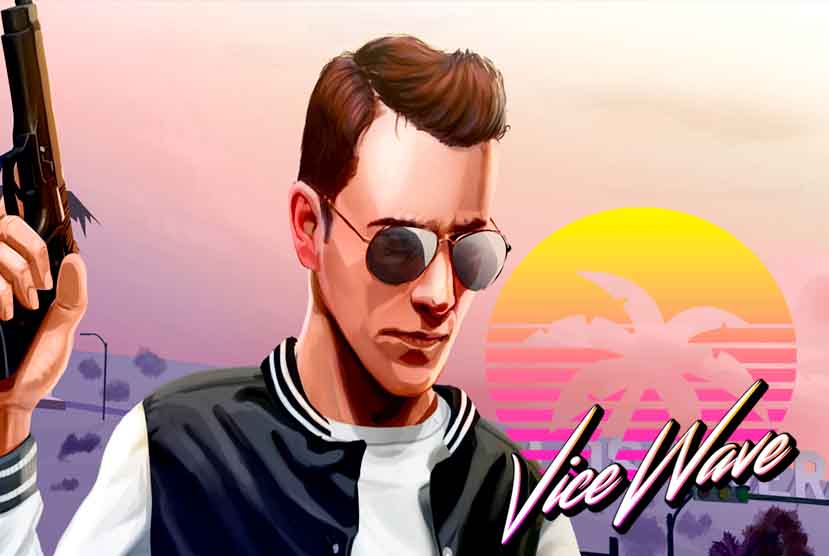 A 20-year-old boy named James Bernett is a ghetto boy with ambitions who wants to get everything from the world at once. James became a criminal early on in his pocket thefts. After another unsuccessful case, Uncle Raph offers him to join the gang, in the ranks of which his father was a member. From that moment on, James is no longer a street thug, but a gangster who performs tasks for the Escapeta gang boss. 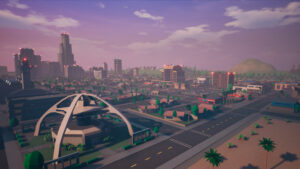 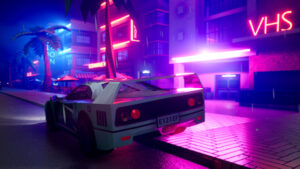