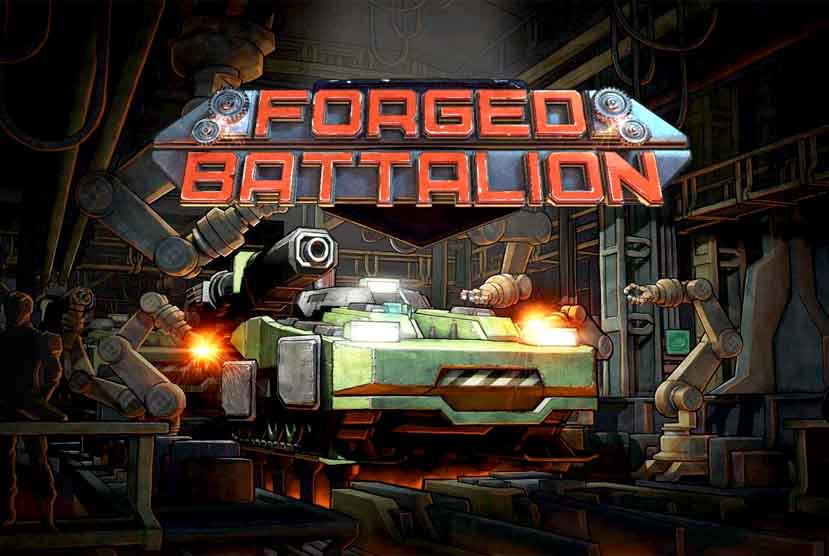 Towards the end of the 21st century, the effects of climate change have devastated the world and a military force called “The Collective” has spread across the globe. As part of the resistance group it’s time for you to join the fight Customize your unique faction in a new take on real-time strategy as you fight in a variety of skirmish, solo, and multiplayer battles.

You are not only a commander, but also an engineer – so you have ultimate control over your faction’s units, factories, superweapons and economy. Manage, customize, and develop the blueprints of your emerging faction to create ever-evolving factories and units. Between missions a deep tech tree unlocks components that you’ll use to design combat units. As more technology is unlocked, your designs become more advanced and powerful. 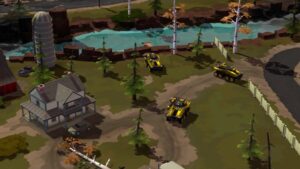 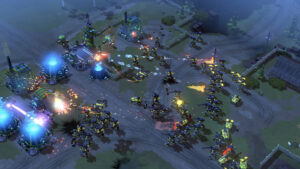