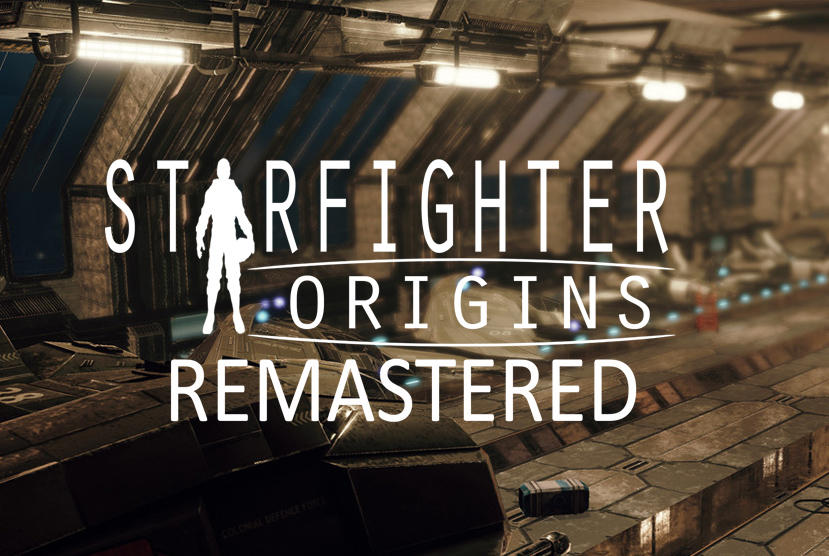 Starfighter Origins is easy to get to grips with even if you have never played a space combat simulator before. The CDF ships use a particle Accelerator drive and an Impulse drive which gives much better control over the ship for docking and close combat. While the controls are easy to pick up and get to grips with each ship is different and will take time to master. Single-player campaign, Instant action mode for simulations, challenges, and skirmishes. Test Flight mode to test each of the playable ships. 6 playable ships with different roles/capabilities. Now with 3rd person or cockpit view. Unique 90`s Industrial art style of the CDF Universe. A 6DOF intuitive control system designed for Space Combat. Full Game-pad support. *Unique CTA (Combat targeting Aid) Screen for dog-fighting. 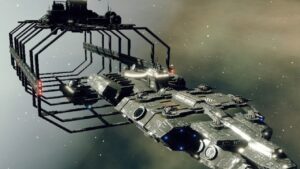 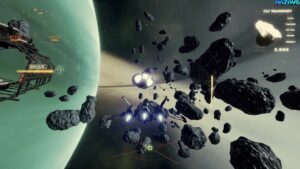