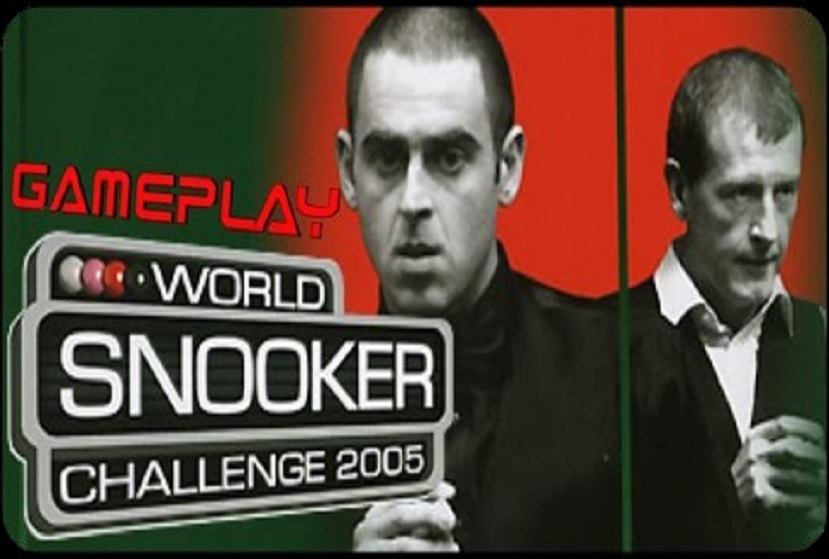 This was the first game in the series to use the official World Snooker Championship moniker for the game. The game featured modes similar to the previous entry in the series, with a career mode, tournament mode, and online modes, as well as quickplay and training modes. The game also features an unlockable “League of Champions” which allows you to replay past real-life events. The game featured additional modes to previous releases, with options to play games such as bar billiards. Paul Hunter would feature on the game’s cover, but would be diagnosed with cancer before the game’s release, but would continue to play the sport. With later releases of the game by Sold-out Software, Paul Hunter’s image and likeness remained on the cover. After meeting certain requirements, videos of real-life shots are played, showing professional players performing the same shots. In “Free Play” mode, other variables can be edited, such as the number of reds on the table, and even the dimensions of the table itself.

The heady atmosphere of world snooker competition awaits in the most accomplished simulation of the sport ever produced. Take on 100 superstars of the modern game in stunningly accurate representations of the sport’s top venues, including the Crucible Theatre, home of the World Snooker Championship. World champions such as Ronnie O’Sullivan and Stephen Hendry are all brought to life, ready to meet you on the green baize, along with dozens of past champions in the unlockable Champions’ Trophy. Snooker tournaments throughout the 2004/2005 tour are accurately recreated, while commentary is provided by snooker legends Steve Davis, John Virgo and John Parrott. Add Pool, Billiards and Bar Billiards modes into the mix, along with vastly enhanced controls, custom player creation and upgraded online play, and this is more baize for your buck than ever before. 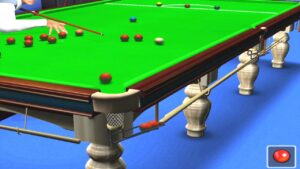 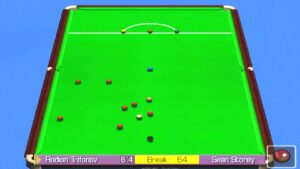