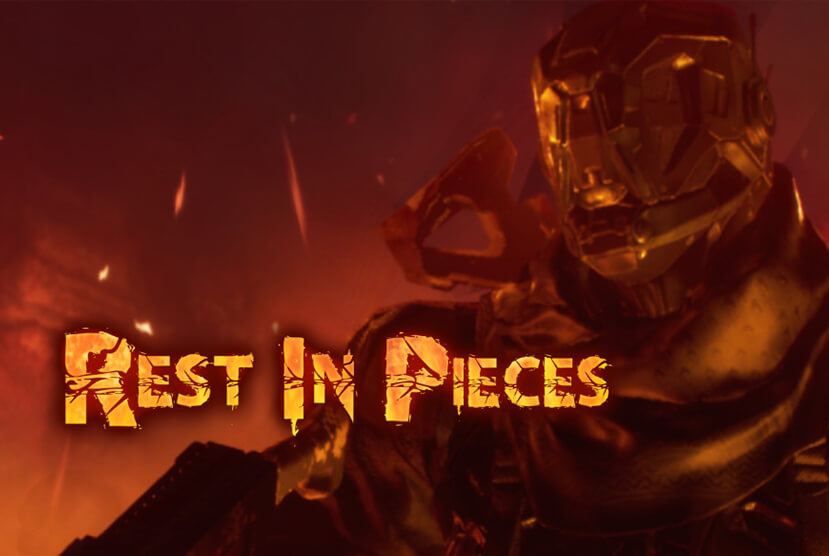 Life, as we know, doesn’t exist, hordes of undead and demons have emerged and now rule the earth. The human race was forced to live in underground shelters in order to survive. To take what used to be theirs, humanity gathered forces and established small specialized teams to eliminate the threat. This action was called Project Rest in Pieces, aka R.I.P. Killing the undying would not be enough, instead, humanity developed an extremely advanced AI technology to manipulate specialized forces, now called “Agents”, in order to command from headquarters.

Using this advanced technology, AI called by the project’s name “R.I.P.”, managed to capture the leftover souls of the undead to perform improvements on Agents gear, weaponry, but also on their strength and abilities. Now it’s up to you, to save what remains. Make humanity’s last stand. MATURE Content Description Shooting mechanics include Blood and Dismemberments by default. This feature can be turned Off from Options Menu->General-> Blood & Gore 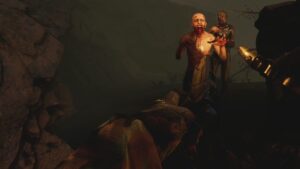 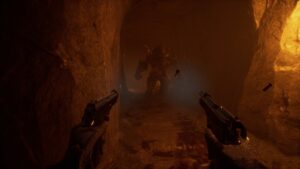