In Lust Epidemic you play as Brad, a student of East State University as he finds himself stranded at rival college Saint Dame University during a hurricane that has unexpectedly struck your town. While exploring the ancient and creepy campus grounds you’ll uncover many mysteries and secrets… as well as some sexy fun time with some amazing MILFS!. 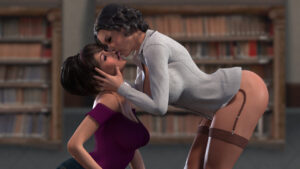 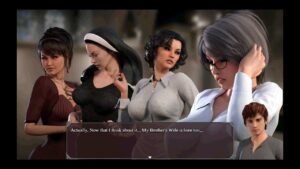