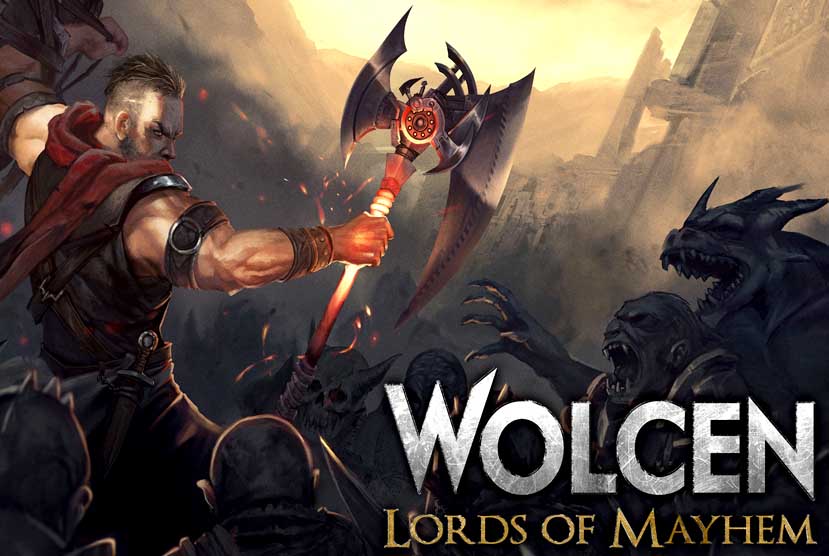 You are one of the three survivors of the slaughter of Castagath. Rescued by Grand Inquisitor Heimlock, you were drafted into the Republic’s Army of the Purifiers at a very young age to be trained in the military academy and become perfect soldiers against the supernatural. You also had the chance to benefit from Heimlock’s occasional advice and training, which led you and your childhood friends

Valeria and Edric, to be called the “Children of Heimlock”. Recently, the Brotherhood of Dawn has infiltrated the Crimson Keep, a mysterious republican fortress lost among the northern deserts known as the Red wastes. While the purpose of the attack was unclear, the republican Senate voted a retaliation act against all known locations of the Brotherhood. 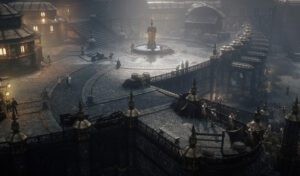 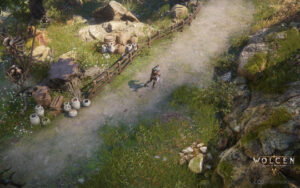