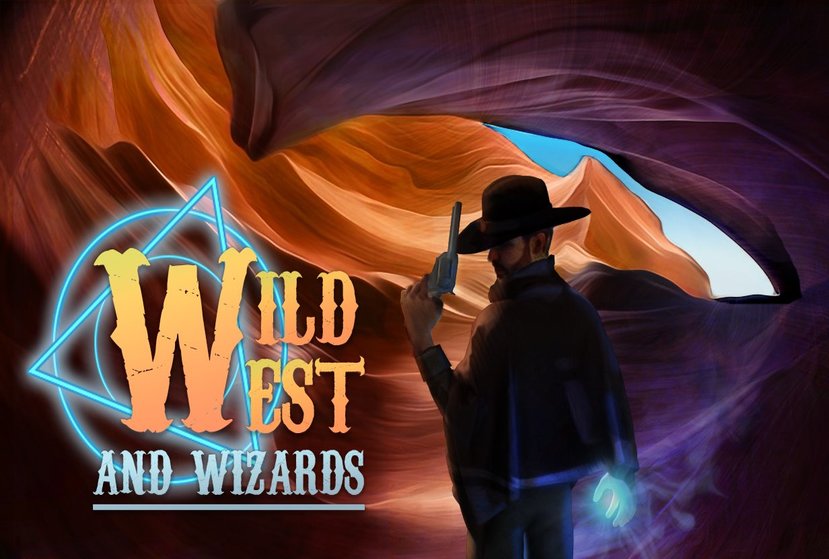 Wild West and Wizards is an open world RPG set in a re-imagined new frontier about exploration, adventure, and loot. We wanted to create a Wild West setting that hadn’t been done before. In Wild West and Wizards you choose a character class with a unique talent tree, level up, and explore the world at your own pace. Pick a direction and head out into the great unknown with over two hundred points of interests, a main story, lore, side quests, secrets, and replayable end game content. Face off against outlaws, go on epic quests, solve puzzles, discover towns, earn new loot and abilities, and uncover mysterious places scattered across the Wild West.

Become a Gun Slinging Wizard – Learn new abilities, cast an array of unique spells, loot epic weapons, and become the most powerful wizard in the west. Discover the World – Pick a direction and explore a vast re-imagined wild west with over two hundred points of interests including homes, settlements, bandit camps, churches, cemeteries, caves, and more! All filled with quests, secrets, and puzzles. Embark on Epic Quests – Go on bounty hunts, discover tons of side quests, and complete an epic main quest to uncover the secrets of The Wizard Towers. Shoot and Loot – Loot tons of rare armor and weapons with unique stats that fit your playstyle. Customize Your Character – Level up your character and unlock new talents unique to your chosen class. Stop by the Saloon – Discover towns and settlements filled with people, quests, and unique items to buy. 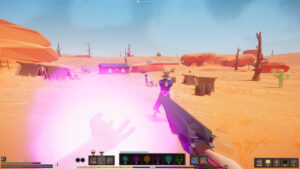