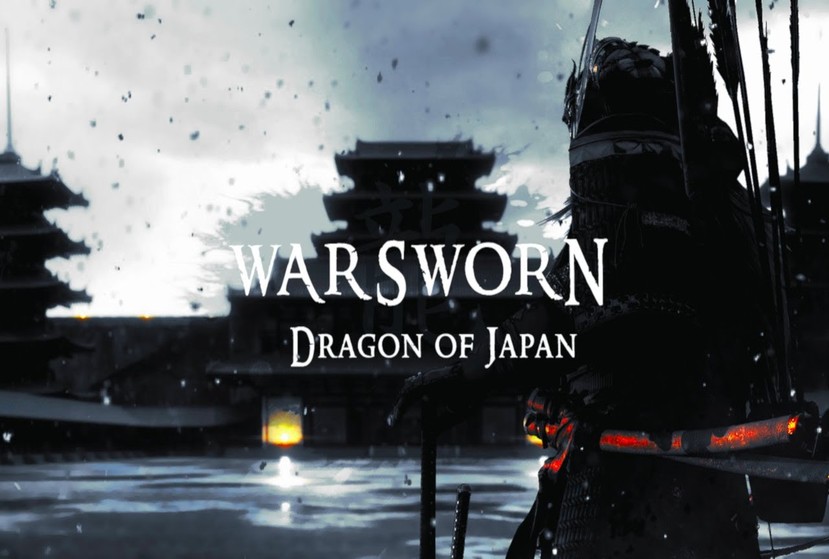 Dragon of Japan is a real-time grand strategy game, created by a one-man development studio. Players will draft their own clans, compete in high spirit battles, and come up with epic strategies in order to unify Japan. Risky spy actions when used strategically can turn the tide of war. Spy actions that are discovered by the enemy will have a negative impact on your reputation and honor. Maintaining high honor and reputation is important for the success rate of diplomacy actions.

Lower reputation and honor clan are more likely to be targeted by coalitions. Treacherous wills will have the most impact on your reputation and honor stats. Whether it is to combat nearby forces that might interfere, or overpower the opposition with numbers, both AI and player-controlled generals can bolster their military strength, by commanding a joint campaign of two generals. Players can upgrade their cites, regulate faction expenses, research, recruit and disband units, utilize learned character abilities, choose focuses, make use of spy and diplomacy actions, and devise custom war tactics. 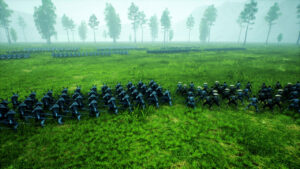 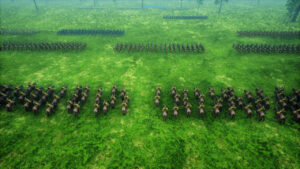