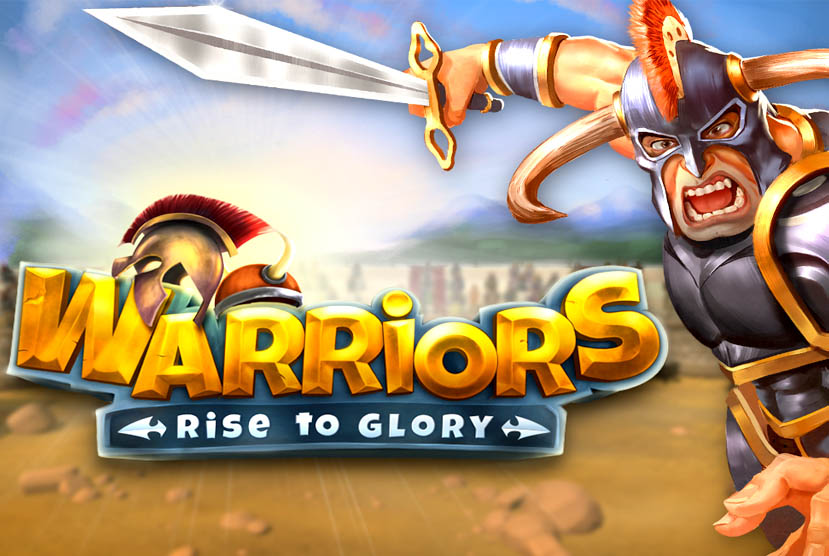 Warriors: Rise to Glory is a turn-based combat game with RPG elements. You play as a fierce warrior, fighting in the arena to become the most feared gladiator in the world to find freedom – and revenge against those who butchered your ancestors! Create a dynasty of (un)honorable warriors and customize their looks, names, honorary titles, and even banners. Fight in duels and tournaments, and please the crowds, so they help you defeating your adversaries.

With each victory, you gain XP to improve your stats and acquire new skills – tailored to your unique fighting style. Use your hard-earned money to buy all kinds of weapons and armor – from just a wooden barrel to the mighty armor of a dark elf! When you win, you will have to decide your opponent’s fate which will also affect your path. – you can send him to his maker or well 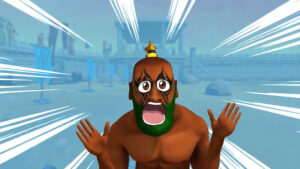 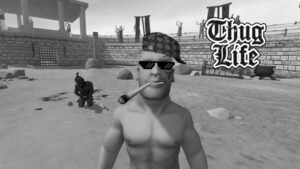