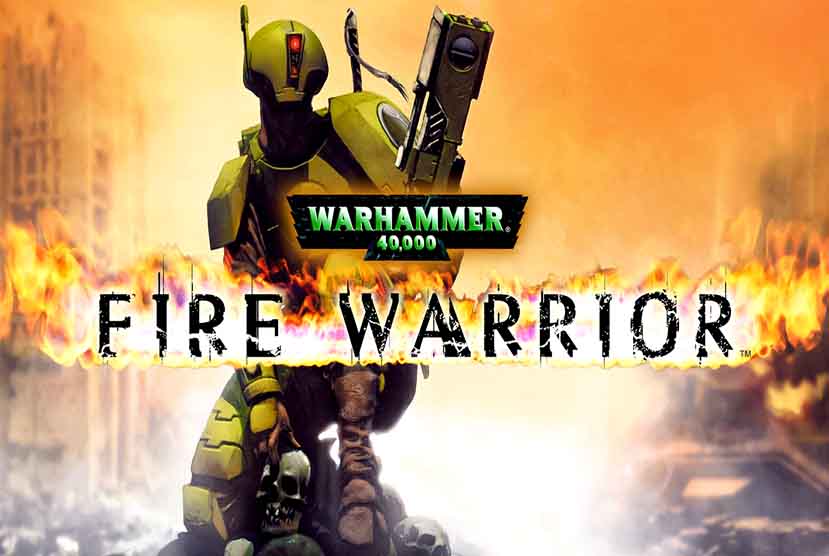 The Tau are a relatively young, but very ambitious race, powerful and well equipped technically. Thanks to the fighting spirit of the soldiers and the tactical talent of the commanders-in-chief, the Tau empire successfully conducts space expansion, capturing new territories, which, of course, leads to armed conflicts with other, older races. Tau Territory is a group of stars between which Imperial ships travel without fear.

The empire also includes several alien races who were annexed by force, or voluntarily joined the Tau through trade agreements. The basis of society is caste division. Four castes: Fire, Water, Air and Earth dictate certain roles in society to their novices, be it a warrior, employee, pilot or worker. The rulers of the four castes form a mysterious fifth – the Ether caste, which binds all castes together. 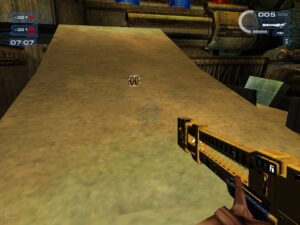 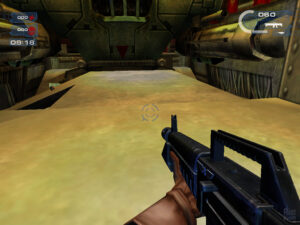