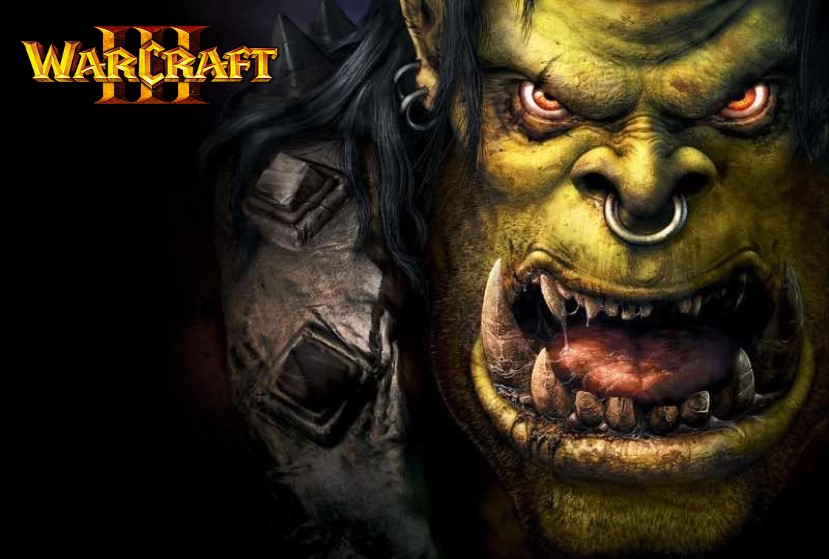 To make things extra interesting — and to differentiate itself from other RTS giants — Warcraft III features heroes that level up and gain access to new skills as they gain experience. Heroes have inventories that hold items, either purchased or pillaged during gameplay. Some items passively award the hero with extra power or protection, while others can be used to heal or protect nearby allies. When downed in battle, heroes can be resurrected, for a price. These roleplaying game (RPG) elements tacked onto the standard RTS base are a major part of what makes Warcraft III so enjoyable, and that is still present. Warcraft III builds on the success of Warcraft and Warcraft II, and one of the key features was the Warcraft III Map Editor. The editor allowed for the creation of thousands of custom maps, and you could change the properties of items, spells, and characters. By adding Triggers you could create new actions and interactions, custom AI, add things like theatrical cut-scenes, and even break a map up into various timed stages or waves.

Tower Defense (TD) maps were very popular map creations and probably helped spawn the basic idea for future games like Clash Royale. One of the most famous products of the War3 custom mapping scene was the Aeon of Strife (ported from Starcraft: Brood War) and the resulting legendary Defense of the Ancients (DotA) map which spawned so many Multiplayer Online Battle Arena (MOBA) style of games. Without the popularity of Warcraft III and the included Warcraft III Map Editor, the online gaming landscape would look very different than it does today. 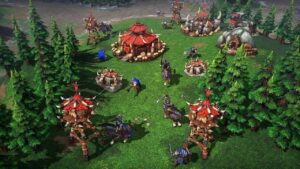