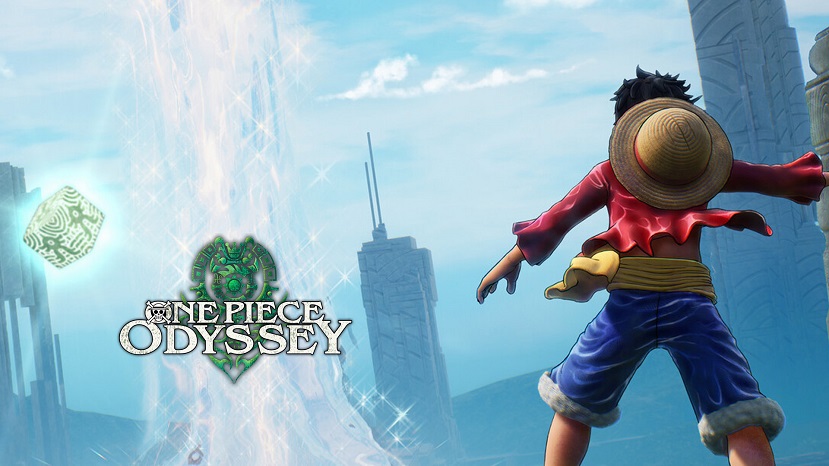 A new RPG from the hugely popular manga and anime series ONE PIECE, commemorating the 25th anniversary of the series. The famed pirate, Monkey.D.Luffy, better known as Straw Hat Luffy, and his Straw Hat Crew, are sailing across the New World in search of the next island and the next adventure that awaits them. In ONE PIECE ODYSSEY, players will adventure in “Memoria”, the world of memories of the Straw Hat Crew, some of which happening in Water Seven, in which they will have to explore the city as well as the famous Gallery-La Company. They will also face well known foes such as CP9’s Lucci and Kaku, but what awaits the player is a new drama experience unique to ONE PIECE ODYSSEY.

But during their voyage they are caught in a storm and shipwrecked. They find themselves washed up on a lush tropical island surrounded by constantly raging storms. Separated from his crew, Luffy sets off on a grand, new adventure to find his friends and escape the island. Dangerous new enemies, terrifying forces of nature, and more await them. Play as various members of the Straw Hat Crew in a classic RPG set in the world of the popular ONE PIECE anime.

This new video also showcases Bond Arts, powerful special attacks made by three characters that have to be unlocked by completing the Memory Link Quest, which allows players to resolve frayed memories and experience the bond between the Straw Hat Crew members. 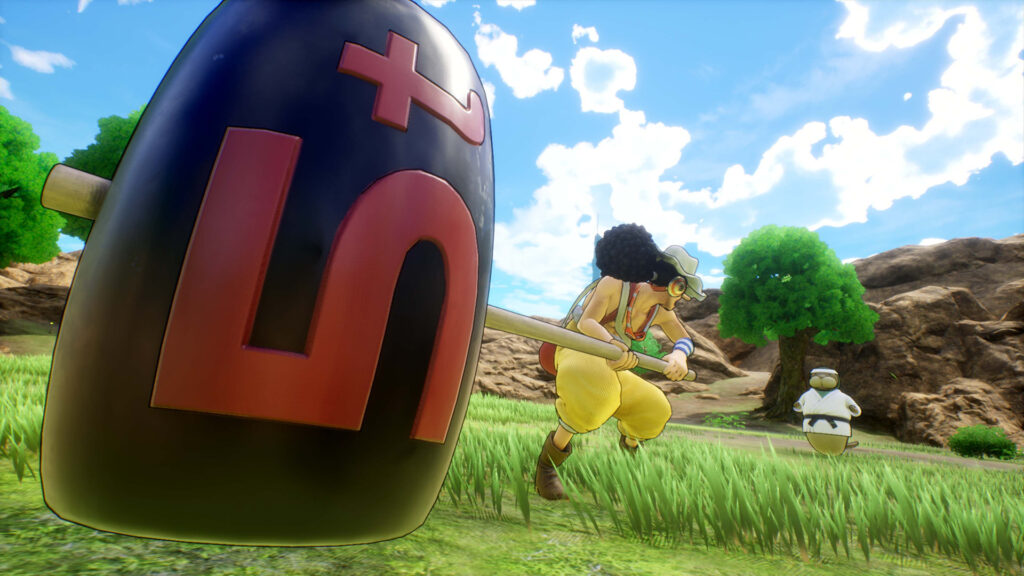 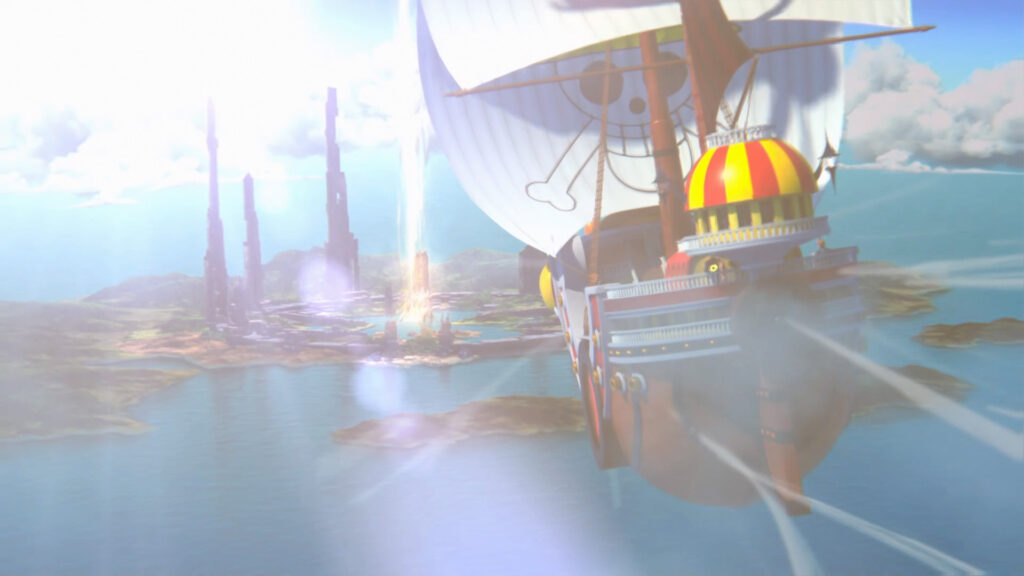