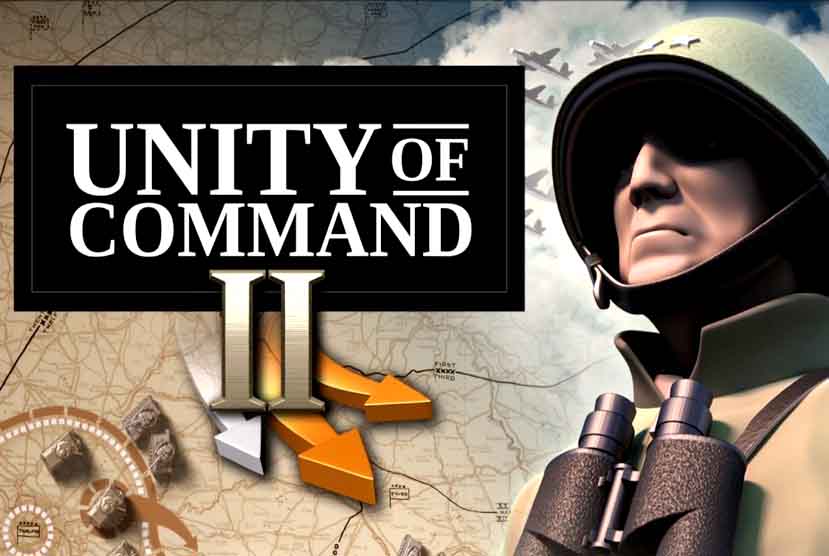 You will manage your army’s divisions as well as their supply and logistics. For the first time in Unity of Command you will face Fog of War. Reveal the unknown by capturing enemy soldiers and launching recon to gather intel on enemy troop positions. Enemy panzers will seek to capture your units’ stragglers — regroup and strike back 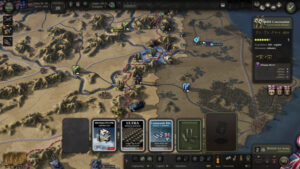 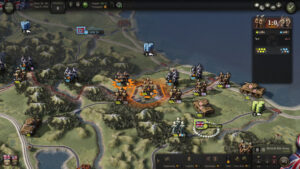