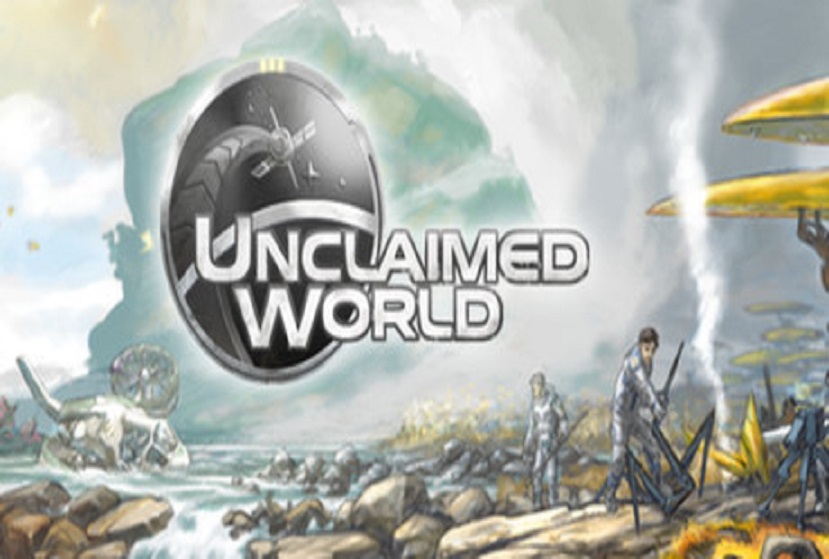 Manage interstellar pioneers and their descendants in this detailed sci-fi colony sim. Centuries after planetfall, colonists are still struggling to gain foothold on their lush and alien planet. You settle on the frontier by carefully managing resources, production and different personalities. Characters and alien wildlife are brought to life through a rigorous simulation and the game plays out as a tug-of-war between humans and nature on a planet full of opportunities and dangers.

Indirect control of the colonists are free and have a democratic society. Dissatisfied people can either leave or vote for improving their colony: Only if you have ambitious inhabitants will you access better technology and develop a camp into a comfortable town. Realistic sci-fi, pioneer setting, simulation of alien nature, human needs and frontier community, detailed, flexible crafting- The game takes place in a realistic sci-fi setting, in a plausible future without Faster-than-Light travel. Humans landed on a Tau Ceti planet in 2238 after a 100 year journey. Over the generations, the Tau Ceti colonists lost the advanced equipment which was brought to the planet and the descendants formed simple frontier societies based on farming, fishing and trade. 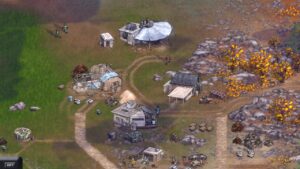 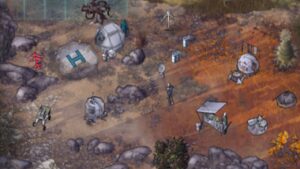