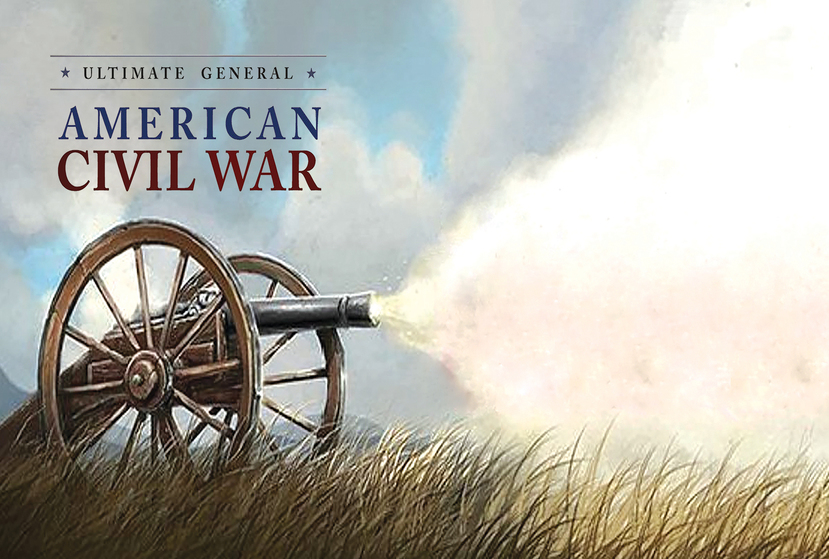 Ultimate General: Civil War is a tactical real time strategy war game. Experience the bloodiest period of U.S. history – the American Civil War of 1861-1865. Fight in the American Civil War campaign and participate in 50+ battles from small engagements to massive battles that can last several days over hundreds of square miles of terrain. Campaign fully depends on player actions and battle results. Historical battles can also be played separately. You are the general. You have full control over the army composition. Based on your successes and reputation you might get access to more corps, divisions and brigades. Keep your soldiers alive and they will learn to fight better, turning from green rookies to crack veterans.

Lose a lot of your soldiers and you might not have enough reinforcements to deliver victories. Your reputation will suffer, army morale will drop and you will be forced to resign. You decide which level of control you want. Command every unit individually or just give them a main goal with one button click and watch if they can take that hill. Army divisions commanders can make decisions on their own and help you control the largest army. Draw a defensive line and allocated brigades will defend it like lions. Or design a deep flanking maneuver by just drawing an arrow and send the whole army to the enemy flank or the rear. Your generals will try to fulfill your orders, although “no plan survives contact with the enemy”. 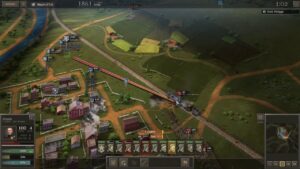 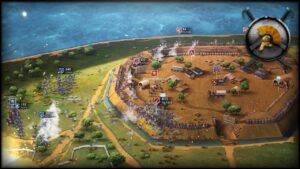