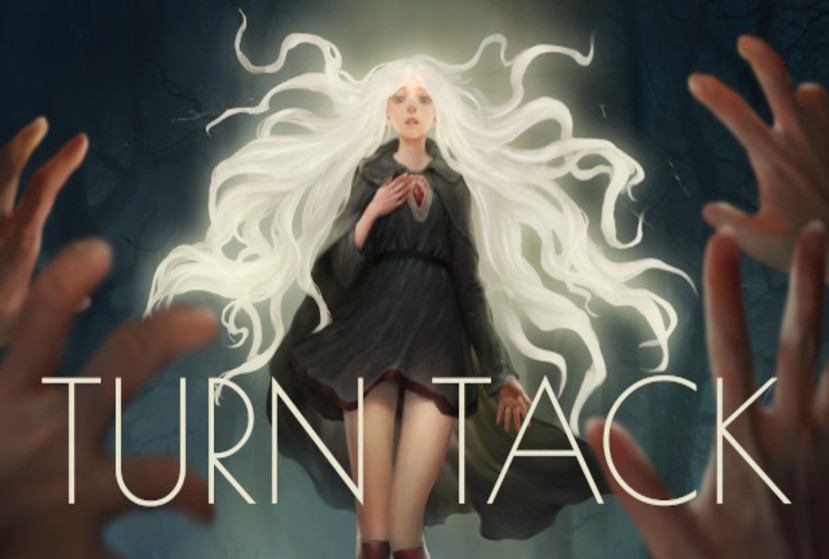 TurnTack is a game in the Puzzle-Platformer genre. You become the white-haired of prophecy and run away from the Aztec civilization. Aztec is trying to sacrifice you to Perish. As you play the game, avoid the obstacles that blocked on your way and uncover the story of prophecy. Aztec had the following legend of the creation of the heavens and the earth. The human world continues for 4,000 years and then perishes. First. Tezcatlipoca. In the beginning, people were living. People ate corn and grew taller into giants. However, no matter how tall he was, he couldn’t survive the Flood, where the water filled his head.

The world, which lasted for 4008 years, ended as the water swallowed up the sun in the sky. Second. Quetzalcoatl. When 4010 years later, this time a strong wind blew away both people and the sun. The wind was so strong that people hung up on the trees with their hands and feet. Third. Tlaloc. After 4081, this time a huge fire threatened the earth. The world was destroyed again. Fourth. Chalchiutlique. The people of the fourth world were also struck by a rain of blood and fire. Nothing grew on the ground , and people starved to death. Fifth. Tonatiuh. The fifth world opened was Teotihuacan in Aztec civilization. However, it was dark everywhere. There is only one way to make the sun again: some of the gods burn their own bodies. 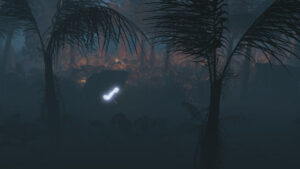 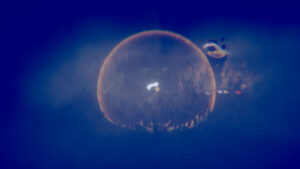