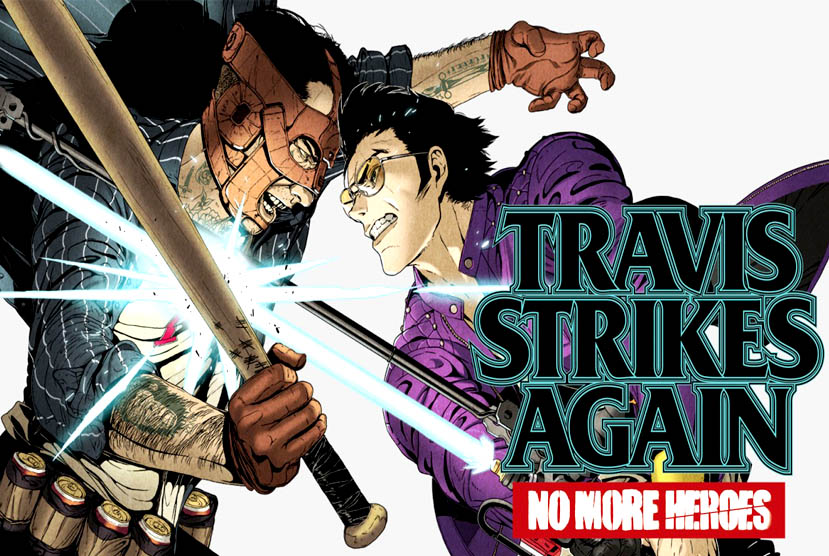 Travis is living the trailerpark dream in the rural South when Badman comes knocking to avenge his daughter, Bad Girl. It looks like Game Over for Travis when both of them are sucked into the legendary Death Drive Mk II games console. This time, the games are taking the fight to you! The characters of the Death Drive Mk II’s diverse game library aren’t going to go down without a fight Slice your way through them with all the beam charging, pro-wrestling-finisher action you know and love – turned up to 11.

Burn through your skill gauge and link special and regular attacks for some kick-ass combos! Mix-up your approach and own your playstyle. Play as Travis, Badman and – if you’re a bad enough dude – maybe Shinobu and Bad Girl, too Travis Strikes Again: No More Heroes was originally released for the Nintendo Switch in January 2019, with two sets of post-release content, 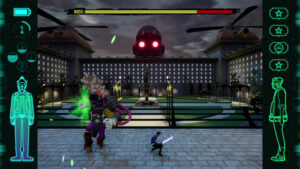 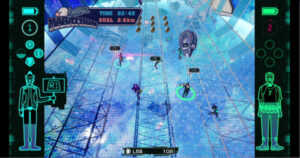