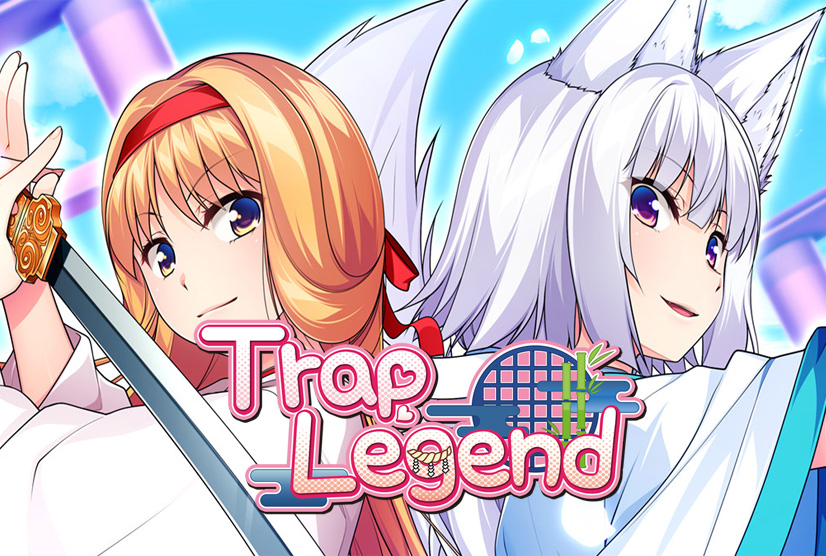 Repack By : No Strike

Our protagonist thought that things could go back to normal after the last game…However! He didn’t anticipate the sudden appearance of a new Goddess, Tamaki! But there’s more! The former exiled head shrine maiden, Subaru, takes the opportunity to set up Tamaki as the main goddess of the shrine during the main cast’s absence. Did you think that was all? Wrong!

Tamaki also happens to be in staunch opposition of all romantic relationships between men and crossdressers, igniting the ire of our heroines even further! What will become of their budding romance? Are there even more secrets hidden in the shrine?! That’s for you to find out! As humanity and gods recover their once lost connections, a new crossdressing legend arises!​ 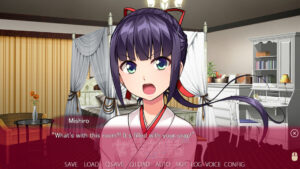 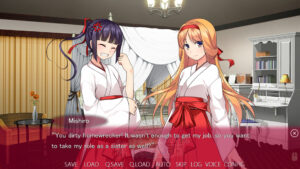