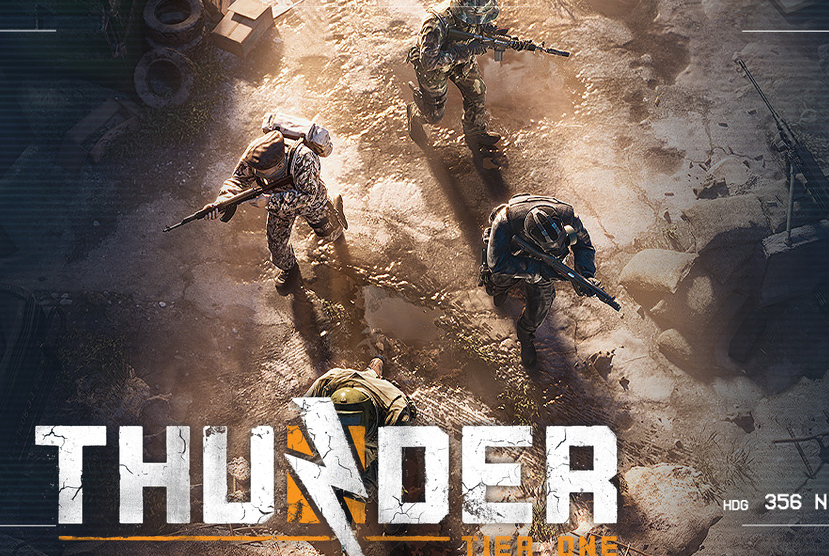 Set in the ’90s, sometime after the fall of the USSR, Thunder Tier One is a realistic top-down shooter where you join an elite special operations team tasked with stopping a terrorist organization. In a 4-player co-op or solo with AI teammates, players must carefully select their gear and utilize all their tactical skills to complete each operation successfully. A paramilitary-turned terrorist organization known as SBR has carried out a series of attacks on civilian targets in the Eastern European nation of Salobia. Thunder has been deployed to locate SBR leader Marko Antonov and put an end to his campaign of terror.

Designed to be played in a 4-player co-op, the 9-mission campaign takes you through various scenarios where teamwork and communication are key to completing each operation successfully. In solo mode, you will be joined by three AI teammates who will react intelligently to each situation they face. You can also take charge and issue them with a variety of individual and group commands to ensure they are executing your plan. How much you manage them is completely up to you. 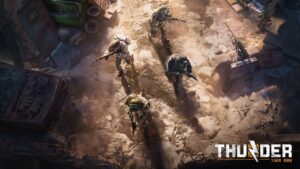