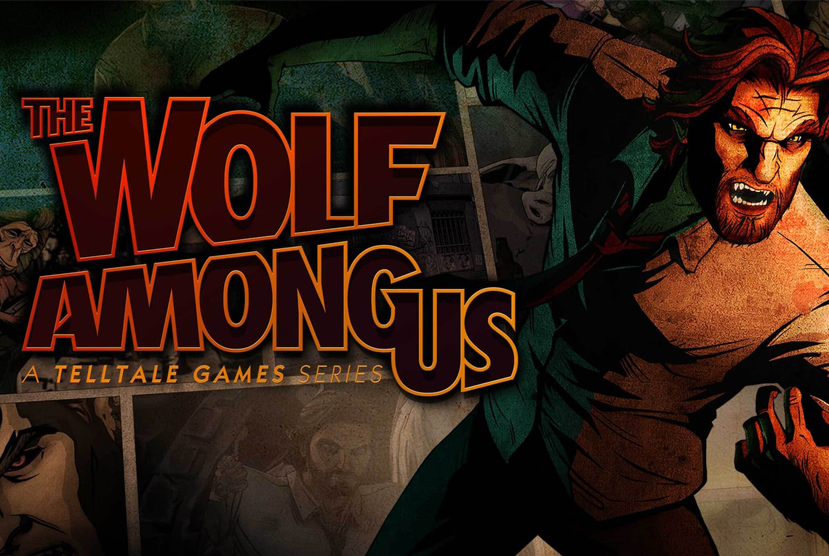 From the makers of the 2012 Game of the Year: The Walking Dead, comes a gritty, violent and mature thriller based on the award-winning Fables comic books (DC Comics/Vertigo). As Bigby Wolf – THE big bad wolf – you will discover that a brutal, bloody murder is just a taste of things to come in a game series where your every decision can have enormous consequences. An evolution of Telltale’s ground-breaking choice and consequence game mechanics will ensure the player learns that even as Bigby Wolf, Sheriff of Fabletown, life in the big bad city is bloody, terrifying and dangerous.

The Wolf Among Us Pre-Installed Game

Based on the Eisner Award-winning Fables comic book series. Now, it’s not only WHAT you choose to do that will affect your story, but WHEN you choose to do it. A mature and gritty take on characters from fairy-tales, legends, and folklore who have escaped into our world. A perfect place to begin your Fables journey, even if you’ve not read the comics; this game is set before the events seen in the first issue. Over a season of content spanning across 5 episodes: 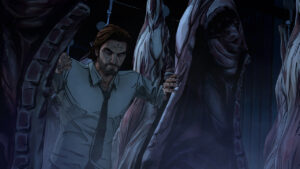 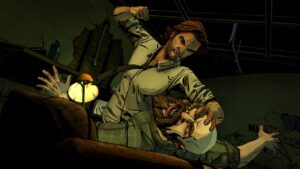