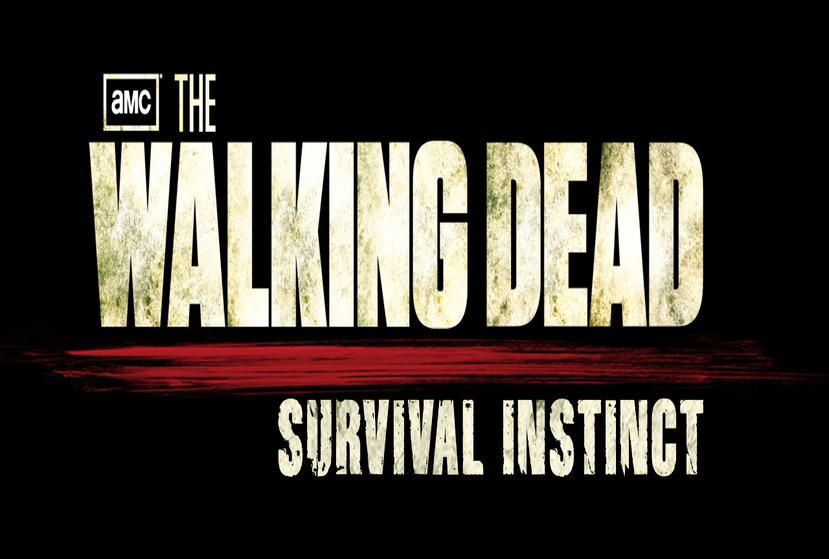 In the midst of a zombie outbreak and shortly after the death of Daryl Dixon’s father, Will Dixon, Daryl and his half-uncle Jess Collins escape their mountain shelter in Cabot Ridge to gather supplies in the nearby town of Sedalia. During the scavenger hunt for fuel, Daryl meets Jimmy Blake, the last standing police officer of Sedalia who requests that Daryl find radio batteries to call for help and a ride out of town, in exchange for sniper support. In a nearby gas station, Daryl meets Warren Bedford, who gives fuel to Daryl under the condition he join the group.

The quartet then escapes with the newly acquired fuel, this time heading to Pemberton. Upon entering Pemberton, Jess continues to get weaker from a bite he suffered in the mountains, and the truck they took is about to die out. At the campgrounds, Daryl meets deputy Lee, who gives Daryl a shotgun and asks him to look for a park ranger in order to get car keys to another vehicle. When looking for the ranger, Daryl hears a girl calling for help over a radio. Daryl also finds that the ranger has turned into a walker already. In the aftermath, Jess succumbs to the bite and reanimates. 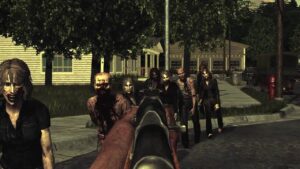 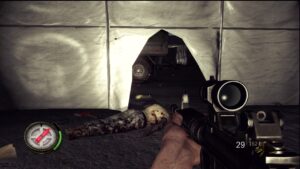