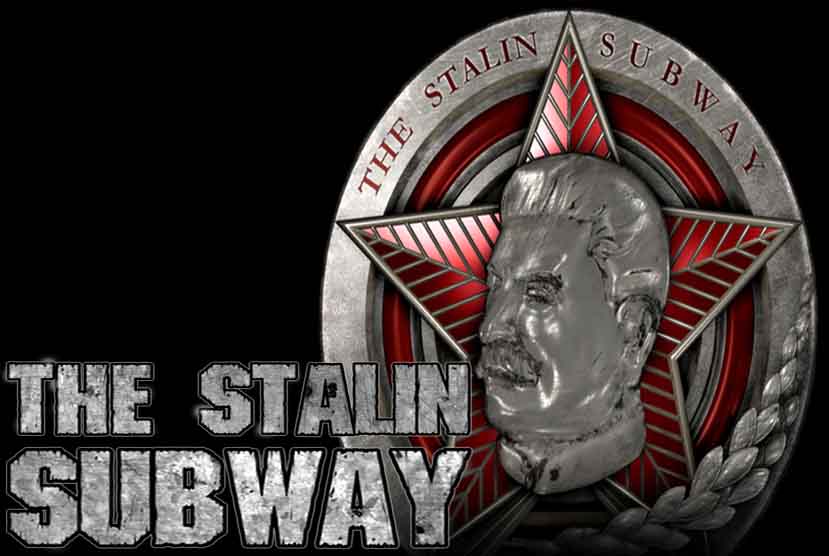 Immerse yourself in the dark atmosphere of Moscow during the 1950s. A covert plot against Stalin – the general secretary of the Soviet Communist Party – threatens to take the lives of innocent people. Against his will, KGB officer Gleb Suvorov must prevent the attack and rescue the lives of innocent people. You’ll lead Gleb through a tempest of events where you’ll visit prominent sights in Moscow, control the trains of a secret underground tunnel, and use authentic weaponry–including the anti-tank rifle PTRS-41, RKG-3 grenades 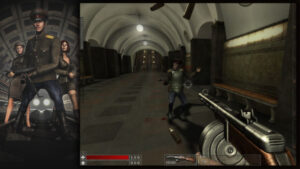 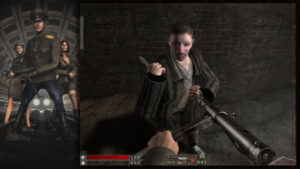