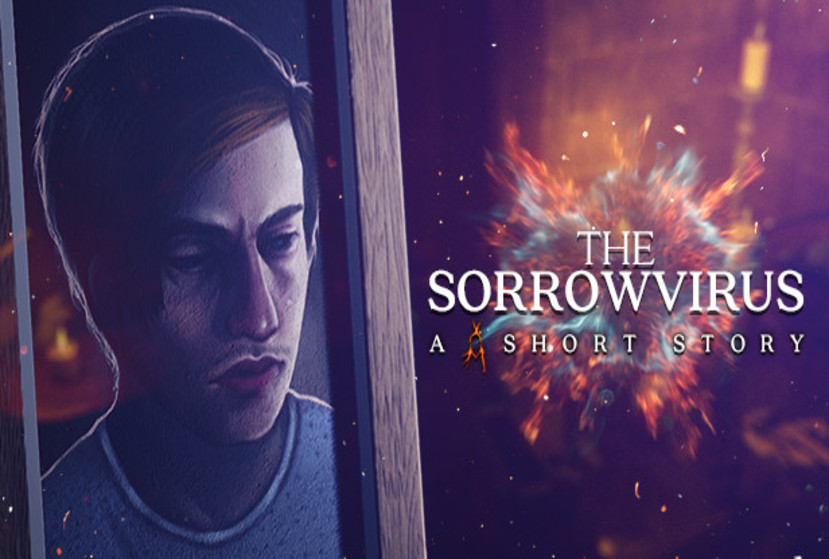 The Sorrowvirus is the story of a young man named Wyatt Heyll, who, from a very young age, has been stricken with a multitude of ailments, cancers and illnesses. On the verge of death, his parents gave him a paranormal substance known as the Sorrowvirus, which contaminates the human soul; preventing it from passing onto the afterlife when they die. This causes them to fall to Purgatory instead, where they can heal and eventually return to life. However, every time Wyatt comes back to life, his cancers and illnesses return quicker than before.

Wyatt’s parents allow him to continue dying over and over while they perform research on organic particles found in Purgatory that may cure him once and for all. Wyatt, having died so many times, simply wants to let go; both his mind and soul are shattered. Your objective is to set Wyatt free from his everlasting torment. With four endings in sight, only one is the true ending, will you endeavour to help Wyatt set himself free? The Sorrowvirus: A Faceless Short Story is a small single-player campaign that lasts approximately 45-60 minutes in one playthrough. 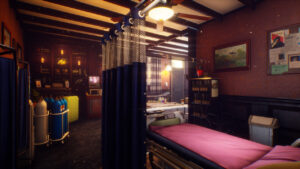