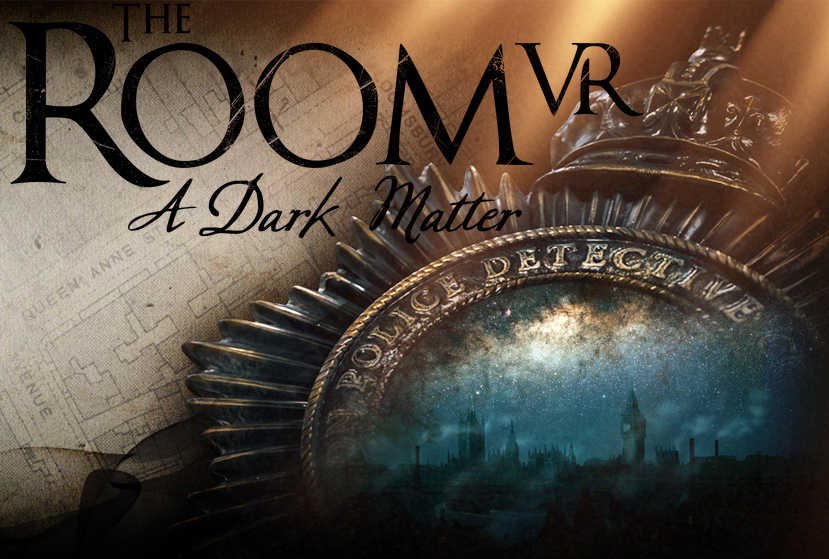 You’ll rarely just stand at a box until you find all its secrets. But what’s really nice about how The Room VR structures its puzzles is that you’ll rarely just stand in front of a box until you find all of its secrets and move on to the next one. Instead, clues and collectible objects intertwine – you may solve one part of a puzzle box only to get a pendant that you then need to take to another, which then gives you a clue for solving another, and so on. It adds a welcome bit of motion to the experience, and also frequently means there are multiple paths you could be making progress down at any given time.

The Room VR also cuts out the impulse to check every little corner for clues by tying movement to predetermined teleportation points (with no free-movement option). That means you’ll only be able to go to a place if it has something useful for you within arms reach, which is certainly helpful even if it also makes puzzles a little more straightforward than I’d expected when I first arrived. Either way, I did appreciate that old points (and even objects you pick up) are often removed as options entirely when you’ve exhausted their purpose. 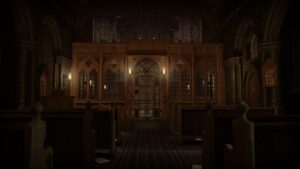 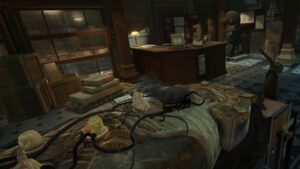