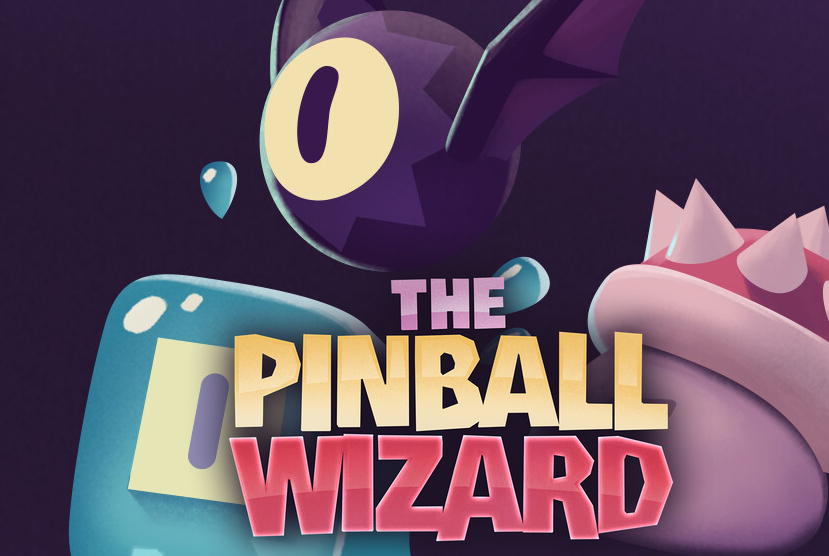 Oh, young Apprentice! Atop the Mountain of Shadow, at the foot of the castle tower, the wisdom bestowed upon you shall come to pass. A pinball dungeon crawler awaits to test your skill! Ascend the castle tower. Level up your skills. Fulfill your destiny. Become the wizard you were born to be! The Pinball Wizard is a dungeon crawler pinball hybrid, and an arcade adventure game, where the main character is propelled into action by a set of flippers, like the ball in a pinball machine. Each level (dungeon) of the game is a contained area inside a tower. The goal of the game is to survive and get to the top of the tower alive.

If you like pinball adventure games (and if you’re here, you probably do) it’s worth a playthrough. It’s not particularly difficult to finish, since you can continue on whatever level of the tower you like, but that’s a good thing because (as with real pinball) there will be some deaths that are seemingly out of your control. If I had to restart from the beginning every time I died on the last boss I probably would’ve quit after the first few attempts. There are quite a few upgrades to be had that range from active skills to passive buffs, though I’d only found about 2/3 of them after finishing the main story portion of the game. You also gain XP and gold along the way, which will level up your character (and their stats) and allow you to upgrade your skills, respectively. 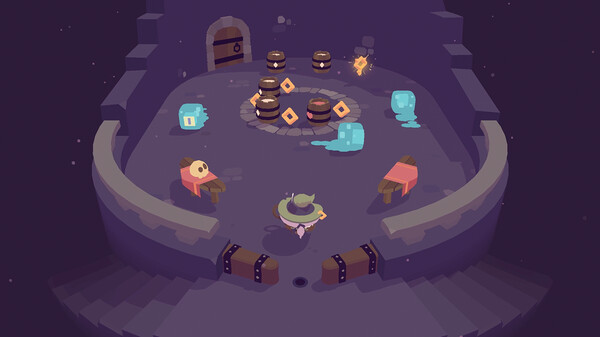 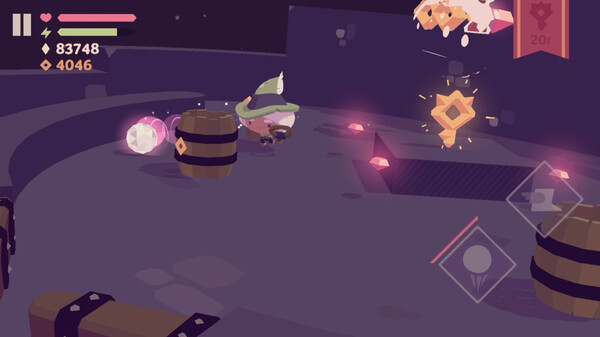