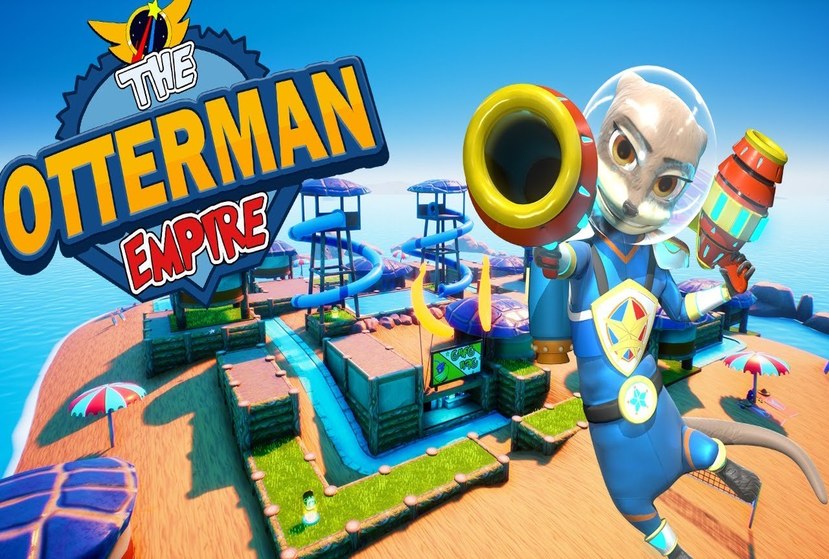 A FAST ACTION PARTY SHOOTER, WHERE OTTERS GO AIRBORNE. Multiplayer action : Team up with up to four players in a chaotic, couch co-op campaign or test your friendship and go t.o.e to t.o.e in our competitive, versus mode! Go solo: Travel the galaxy and take on Tiko alone! Featuring a huge variety of challenges across 8 different planets in an intense campaign mode that keeps you on your toes! Build your team: Earn stars, unlock skins, customise your otters and keep on fighting. Game Modes: Rapidly changing game modes, 2 minute rounds and an environment hazard here and there and we promise it will be otter chaos!

Locations: Fight across the sprawling galaxy of The Otterman Empire! Split screen: Pass those controllers out and see who’s got what it takes to come out on top. Whether it’s saving the empire alone or with friends, or going head to head in versus, as you play you’ll unlock new levels, new customisable characters and even more cosmetic items. In a galaxy far far away (from earth) deep into otterspace, their lives a colony of diverse species, living amongst the stars, a colony that is in imminent danger. Come to the rescue and take on Tiko’s challenging tech which will test your skills. Each world will bring with it a new challenge for you and your team, whether it’s a time challenge, waves of menacing minions or an odd change in the weather, its otter madness! 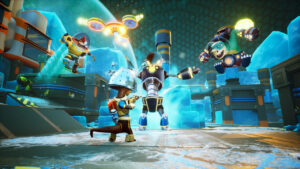 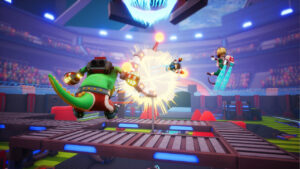