In the backyard of an abandoned house, the bug colony has decided that it’s time to select their leader. They organized and held the competition in the crazy battle arena to find the last bug standing that was worthy for the honorable position.

After the news, the bugs all over the universe have signed up for the fight, they believe that this challenge will make their dream come true. The Last Bug is a Turn-Based Battle Royale game. Jump into the battle against other players, competing to be a true bug leader The players must use weapons to brutalize poor enemies, bluff other players to turn the situation around, or just to mess with them. 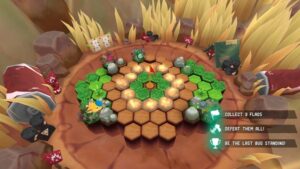 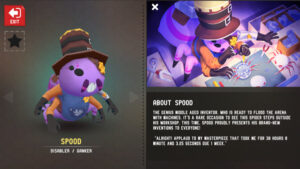