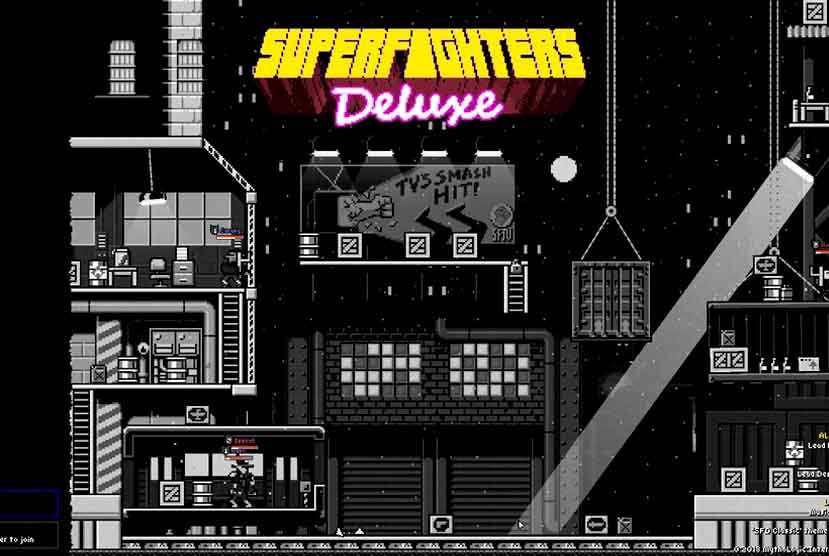 Superfighters Deluxe is a chaotic 2D brawler-shooter-platformer in which various gameplay systems interlock to create absurd action movie chaos. It contains several game modes that can be played in singleplayer, online, or local multiplayer. The levels are semi-randomized and contain many objects that can be moved, destroyed, used as cover, set on fire, wielded, thrown, and/or dropped on enemies. 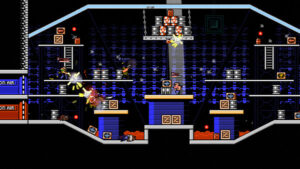 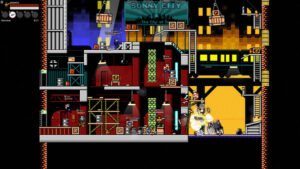