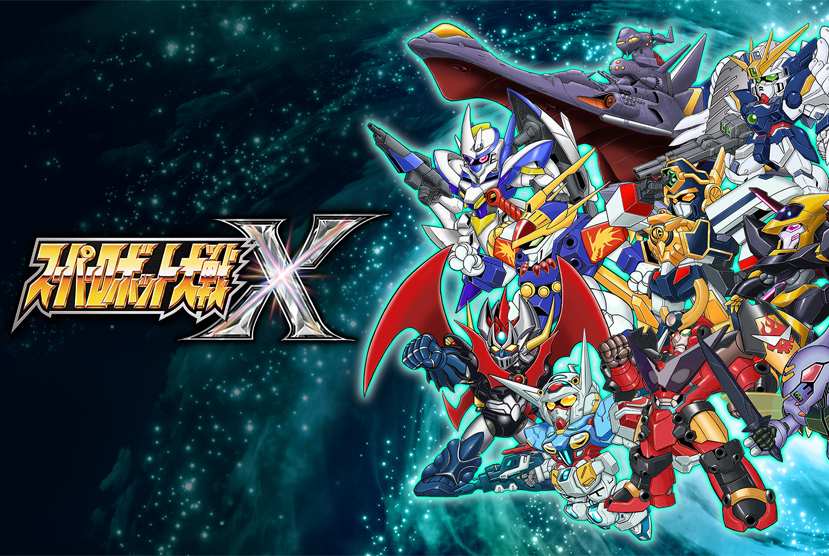 The fates of warriors X-cross once again. Witness the battles unfold in this dazzling new world! Includes all 20 bonus scenarios from previous work! Super Robot Wars” is a simulation RPG with various types of robots crossing-over from different anime titles to fight against common enemies.

More than 90 titles (including the best version) have been released to date. In 2016, the 25th anniversary of this series was localized for Taiwan, Korea, Hong Kong and the Southeast Asia region. In the upcoming Super Robot Wars X, fans will see improvements in the quality of the game system and graphics, with a new world view and story. 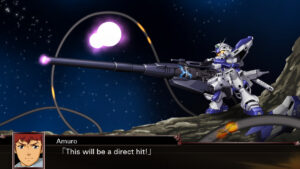 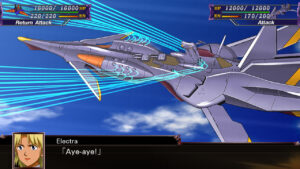