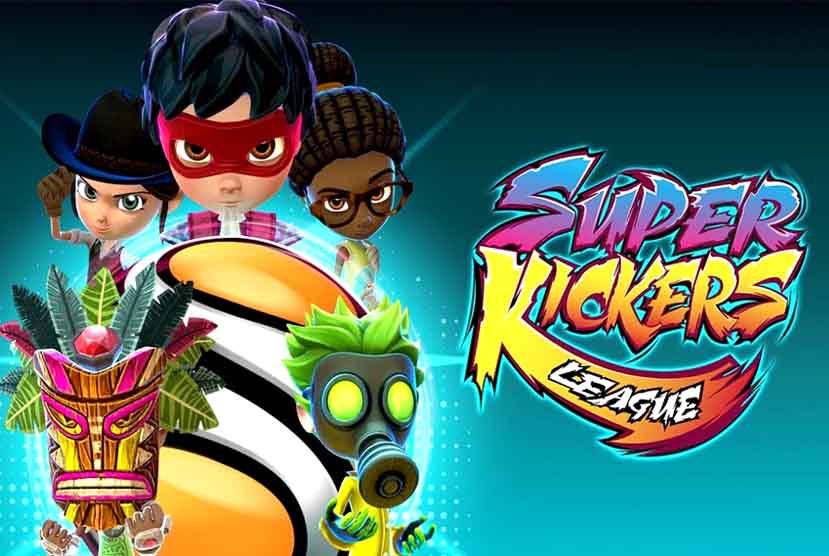 Play alone or with friends, form a team of captains and combine different skills to win matches, competitions and to unlock different game modes. Fun and goals are guaranteed in Super Kickers League Super Kickers League is a very atmospheric hardcore arcade about football, but only in a fantasy setting, and offering to plunge into street football with magic without rules This is an alternative to football simulations, a fantasy football game in which you can assemble a team of really cool football players and participate in a tournament with other equally cool players.

And the most interesting thing in this game is that there are no strict rules as such – only the standard rules for scoring goals and dribbling the ball apply, but nothing more. Create a crazy team, gather players with the most unusual abilities in it, start playing football and just have fun, because you definitely haven’t seen such a thing at any football stadium In general, the gameplay here is quite simple and understandable, and dealing with it will not be difficult

– Vikings and Valkyries
– Goths and Vampires 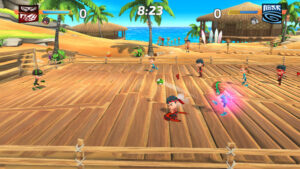 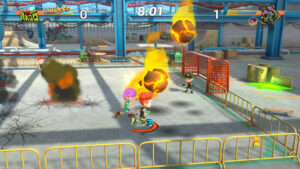