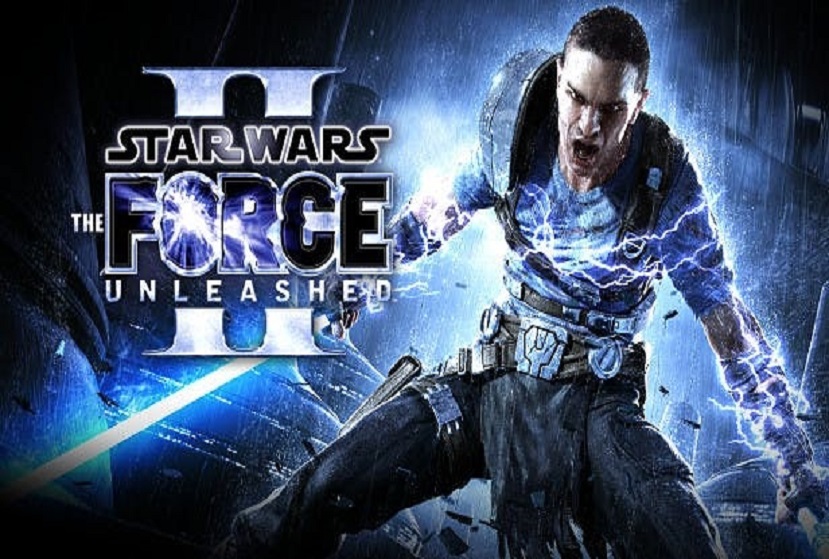 The Star Wars Saga continues with Star Wars: The Force Unleashed II, the highly anticipated sequel to the fastest-selling Star Wars game ever created. In Star Wars: The Force Unleashed, the world was introduced to Darth Vader’s now fugitive apprentice, Starkiller—the unlikely hero who would ignite the flames of rebellion in a galaxy so desperately in need of a champion. In the sequel, Starkiller returns with over-the-top Force powers and embarks on a journey to discover his own identity and to reunite with his one true love, Juno Eclipse.

In Star Wars: The Force Unleashed II, Starkiller is once again the pawn of Darth Vader—but instead of training his protégé as a ruthless assassin, the dark lord is attempting to clone his former apprentice in an attempt to create the Ultimate Sith warrior. The chase is on – Starkiller is in pursuit of Juno and Darth Vader is hunting for Starkiller. With all-new devastating Force powers and the ability to dual-wield lightsabers, Starkiller cuts a swath through deadly new enemies across exciting worlds from the Star Wars films – all in his desperate search for answers to his past. 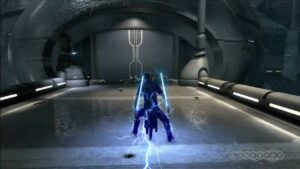 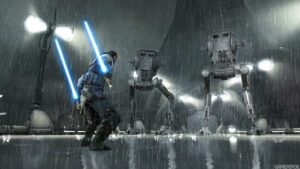