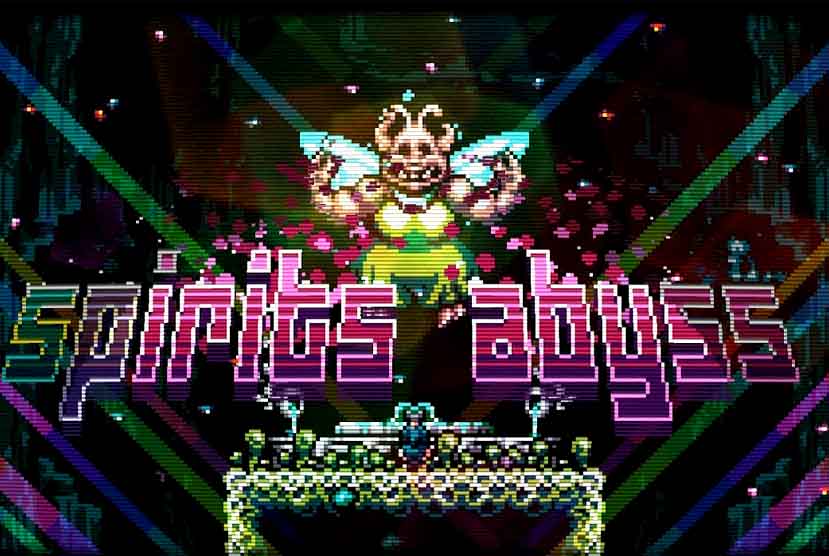 In lands long forgotten, stories told of a mountain top that lead to the gates of the Resting Realms. For it was believed a child cast into the abyss under the gaze of the blood full moon may one day return but that child shall wield the wealth and power over The Undying. ~Spirits Abyss is a roguelite platformer with destructible terrain (or Spelunky-like).

Cast into the Mountainous Abysm you must venture into its randomly generated depths battling phantasmic meanies through diverse spookful biomes, meeting curious compadres, and plundering its many useful items and treasures to hopefully find a way back home beyond the Guardian of the Undying Gate but does something nestle beyond the realmic veil of death? 8 game modes to master and unlock. Including online seeded runs where you can compete against the Abysm community 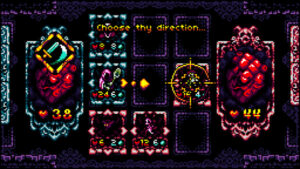 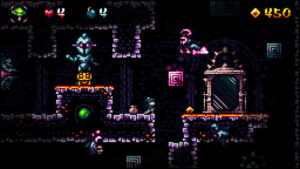