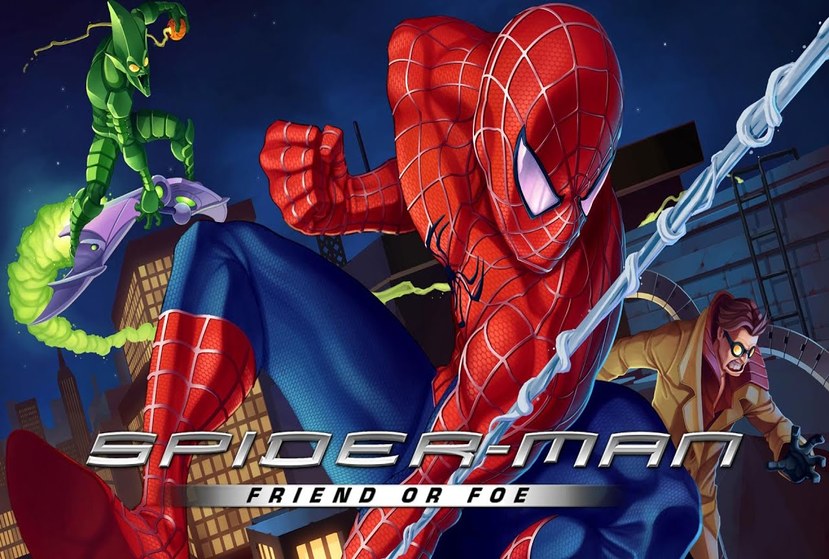 Inspired by the Spider-Man film trilogy and the classic Spider-Man comics, Spider-Man: Friend or Foe challenges players to defeat and then join forces with notorious movie nemeses including Doc Ock, Green Goblin, Venom and Sandman, and embark on an epic quest to overcome a worldwide evil threat. Throughout the game’s original story and thrilling battles, fans control Spider-Man and one of numerous Super Hero or Super Villain sidekicks and master unique fighting moves and styles while switching between characters to execute team combos and defeat foes.

For the first time ever in a Spider-Man game, Spider-Man: Friend or Foe features a unique co-op mode in which a friend can join the game at any time and take control of Spider-Man’s sidekick as they battle through the game side-by-side and replay favorite levels. Uncover a variety of hidden items scattered throughout the game which unlock collectables, powers and mini-games. ESRB Rated E10 for players aged 10 and up 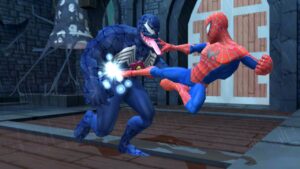 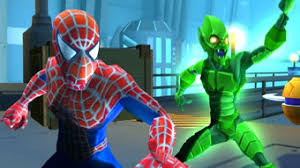