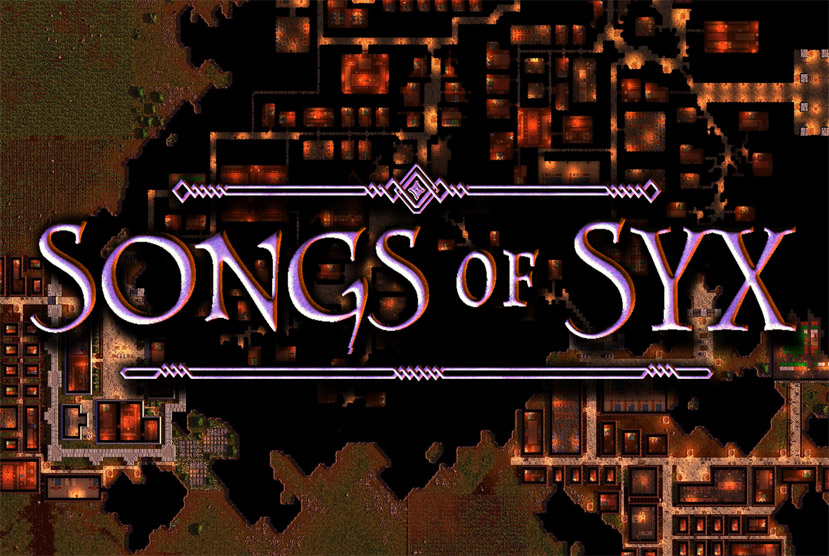 Songs of Syx is a fantasy city-builder where you start off as an insignificant colony and build, scheme, and fight your way towards a metropolis and empire. The mechanics are complex and true to life, where small events can spiral into the collapse of kingdoms. Easy to learn, but impossible to master. It’s set in a low-fantasy world with graphics aimed at stimulating your imagination. Full of different races, cultures, old and new gods and strange creatures. Night turns to day, climate and weather change, and migrations of animals and people flow. Droughts and pestilence, pirates and bandits, and new discoveries will ensure kingdoms and empires come and go with or without your intervention.

No game will ever be the same, as all content, background stories, and easter-eggs are generated uniquely each iteration, while still sticking to a rich background story that you will unfold piece by piece. Take your settlement further that you ever have by winning the hearts of your subjects or by whipping them into submission. Have their number swell your insignificant colony into a metropolis of tens of thousands. Be careful not to overreach, as everything you build requires upkeep and a slight disruption of your production, or a dip in your standing, could quickly spiral out of control and your people will not hesitate to depose a thoughtless king. 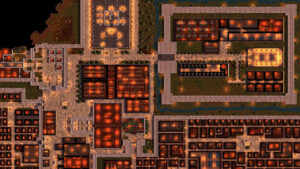 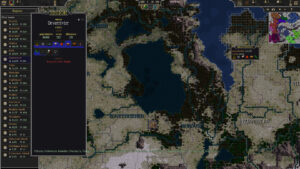