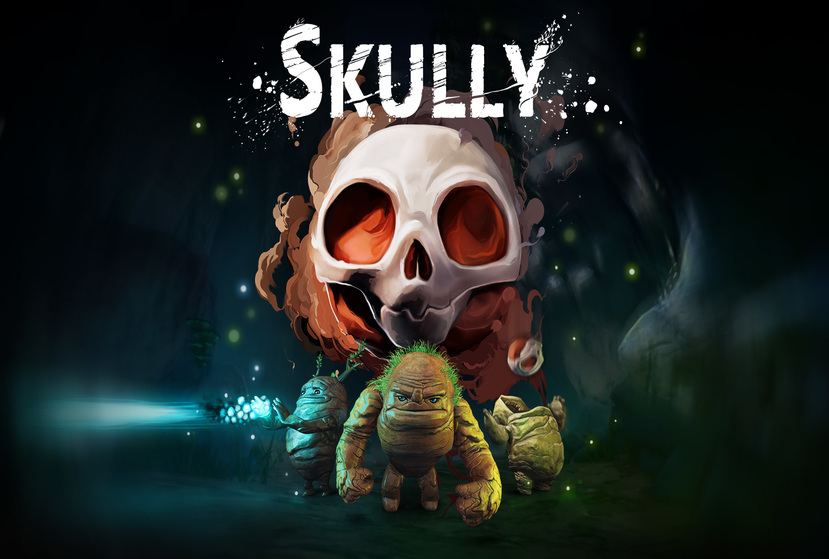 On a mysterious remote island, a skull washes up on shore and is reawakened by an enigmatic deity. Dubbed Skully, the newly reanimated being has been summoned to intervene in a war between the deity’s three siblings, whose quarrel jeopardizes the island they call home. Fate has bestowed Skully with a second chance at “life” and his adventure will take him across a strange paradise as he seeks an end to the conflict that plagues the isle. Hop, skip and roll your way to victory.

Dodge obstacles across the island as Skully, a skull reanimated by the power of magical clay. Adapt to your environment. Transform into three distinct forms to overcome challenges and defeat enemies. Traverse a mysterious island. Roll through 18 different levels in 7 distinct ecosystems each packed with unique dangers. Explore a compelling story. Fully voiced dialogue and cutscenes breathe life into the island’s inhabitants and the charming world of Skully! 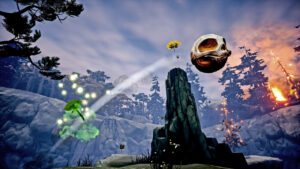 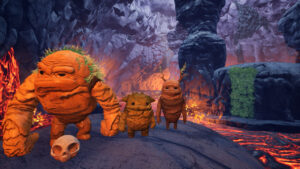