Shiness is an Action-RPG developed by indie development studio Enigami, which will let you travel in a captivating universe doomed to destruction ever since the fragmentation of the planet Mahera. Travel through an enthralling and interactive world as Chado and his 4 companions, and develop your characters Hyper-dynamic combat mixing magic with combos, parries, and blocks like a traditional arena fighter 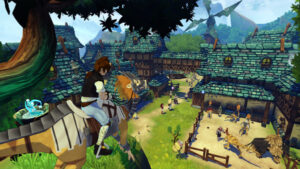 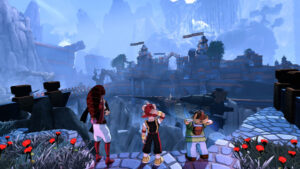