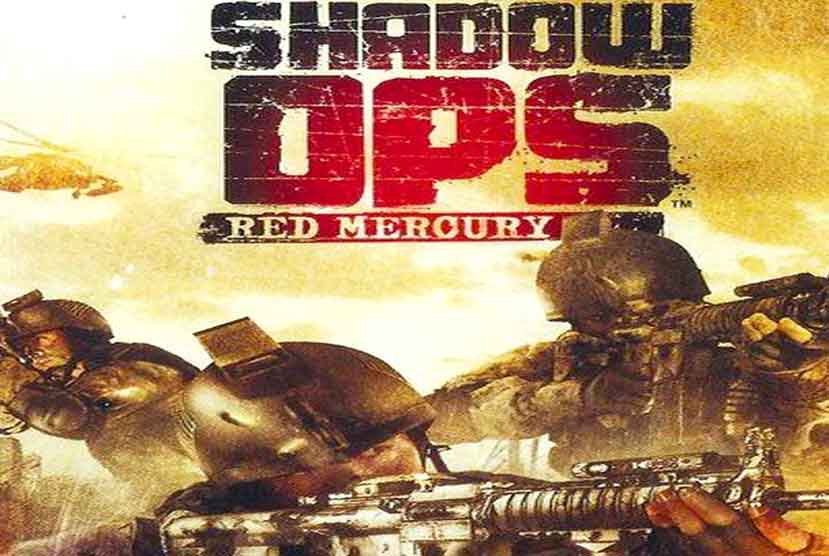 Race against time and terrorism as a member of the elite counter terrorist team in this all-out first person shooter. From the hostile streets of the middle-east, where danger can come from any direction, to the landmarks of a major European city. Your duty is to hunt down a terrorist overlord carrying a nuclear device before untold disaster is unleashed. 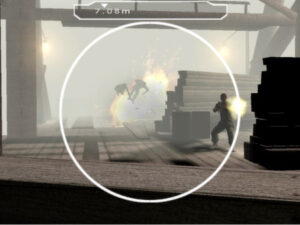 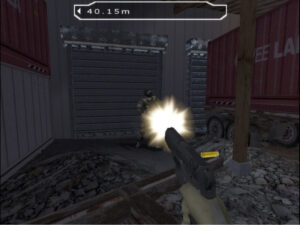