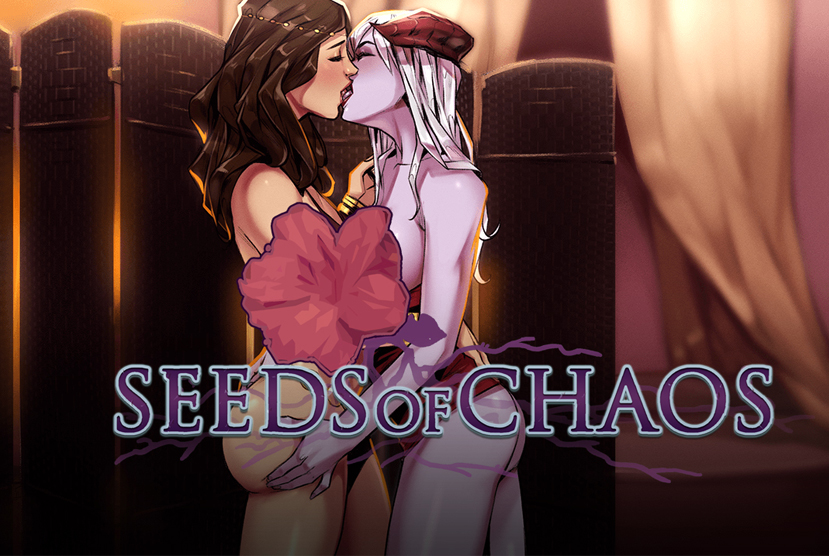 Seeds of Chaos is a dark fantasy eroge made in Ren’py, inspired by the worldbuilding of Berserk, Dark Souls, The Witcher and other epic fantasy series’, as well as the adult games Corruption of Champions, Legend of Queen Opala, and Slavemaker. The game is set in The Six Realms, the westernmost continent in the world of Solanse. Seven years have passed since the last Demon War, and the defeat of Lord Karnas at the hands of the forces of Light ushered in a new era of peace and prosperity for all the races of the six kingdoms. Evil never lies dormant for long, however, and in the shadows new threats to the tenuous peace begin to stir.

We also have added some new events, focusing on the relationship between Rowan and Alexia. One is romantic, while another revolves around joint corruption. There’s also three new Alexia forge job events, including a much requested new sex scene between Alexia and everybody’s favourite furry blacksmith, Greyhide. There are also a number of new job events for Alexia (including two new sex scenes) 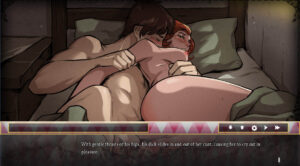 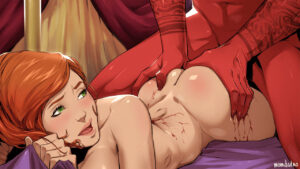