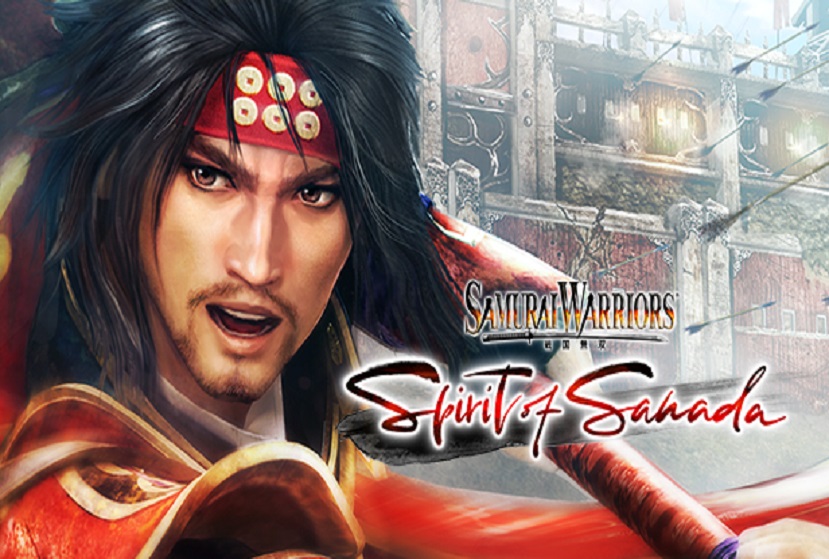 The latest title in the “Samurai Warriors” series, “SAMURAI WARRIORS: Spirit of Sanada”, has arrived at last! All 48 years of the life of Yukimura Sanada, the officer hailed as Japan’s finest soldier, are fully depicted!Â Several characters that have been requested by fans join the battle, such as Yukimura’s father, Masayuki Sanada. The depictions of characters change as they develop, adding flair to the story. Several new features are included, such as “Castle Towns”, where you can experience the daily-lives and battles of officers in minute detail, as well as “Multi-Stage Battles”!

The fate of the samurai Masayuki Sanada and his sons is a matter of historical record. Like many family histories from Japanâ€™s Warring States period, itâ€™s a story mottled with triumph and tragedy, and the Samurai Warriors series has woven it in and out of several games in the past. For a franchise as often criticized for its repetitious nature as Koei Tecmo’s Warriors series, devoting an entire game to a story whose pivotal points and inevitable outcome have already been played out in previous installments seems like a pretty big risk. And up until Samurai Warriors: Spirit of Sanadaâ€™s halfway mark, I was pretty sure that risk wouldnâ€™t pay off.Â Iâ€™m glad I was wrong. 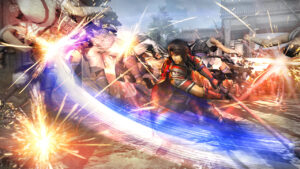 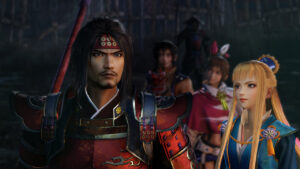