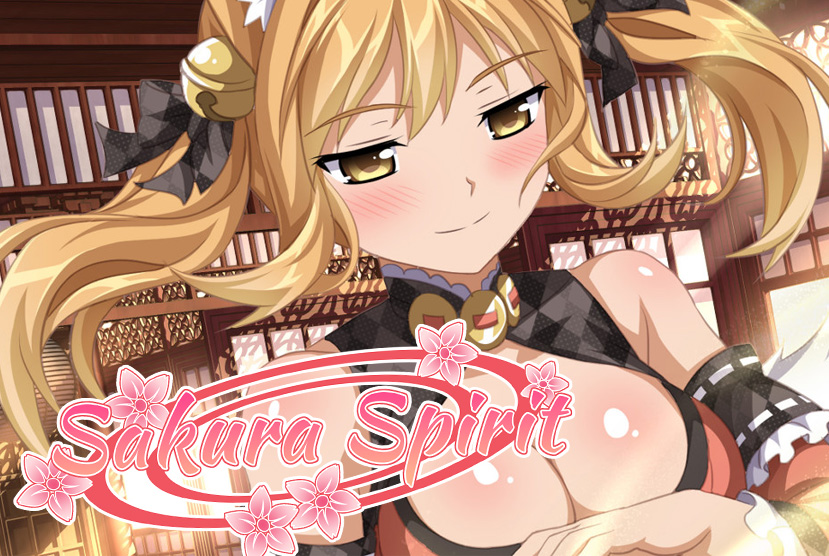 日本版は製作中！ 英語声音は有りかもしれない、 サークルに相談中です。 Rising Judo Star Gushiken Takahiro was two weeks away from the match that would make or break his career — a championship match where the winner is then signed up to be a young national athlete for Japan. He was very determined to win, in order to fulfill his dreams of finally representing his country for a sport he loves so much.

He’s prepared and ready, but that doesn’t stop him from being nervous about his upcoming battle. At the suggestion of his friends and classmates, he goes to a shrine that is rumoured to grant any wish or prayer. He pours all the coins from his already full coin bank into the offering box and says his prayer. After praying, he becomes dizzy and nauseous and eventually faints. When he wakes up, he finds himself in an ancient, unfamiliar place. 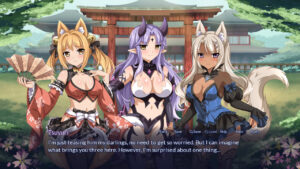 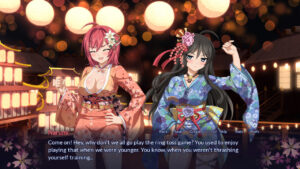