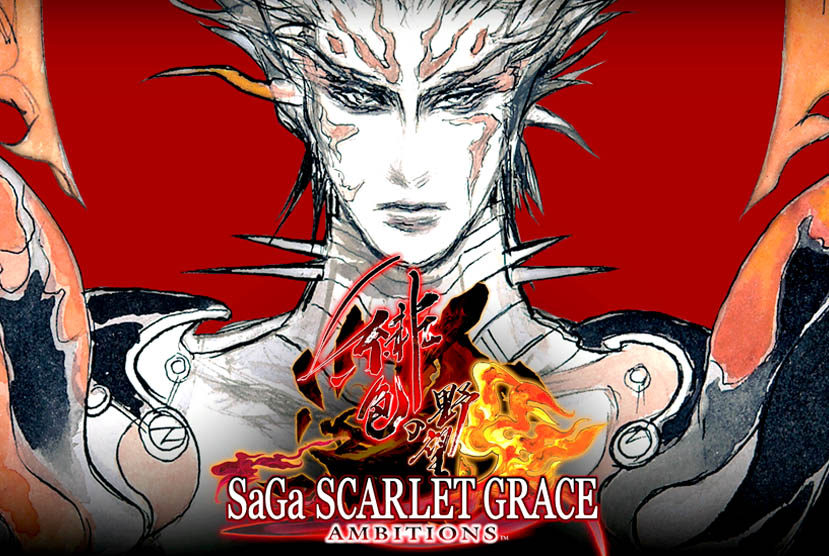 The Firebringer, a fallen god and bane of humanity, has wrought havoc on the world since his exile. Mankind constructed an Empire with a singular purpose: engage the Firebringer and his fiends in battle to defend humanity. After a millennia of fighting, the Firebringer has finally been defeated, and the Empire is left without purpose, spurring rebellion. Follow the journey of Urpina, Taria, Balmiant, and Leonard as they call on their might and set out to carve a new future.

Travel the world and engage in events in any order, or skip them entirely if you wish; your decisions affect the development of your story. Take charge and shape your own adventure with ultimate freedom of choice. Create a team of up to five capable fighters and engage in strategic turn-based combat, selecting from 9 weapon varieties. The composition of your group affects your abilities and impacts your tactics. The choices you make will define your legacy 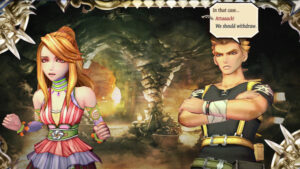 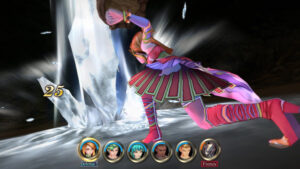