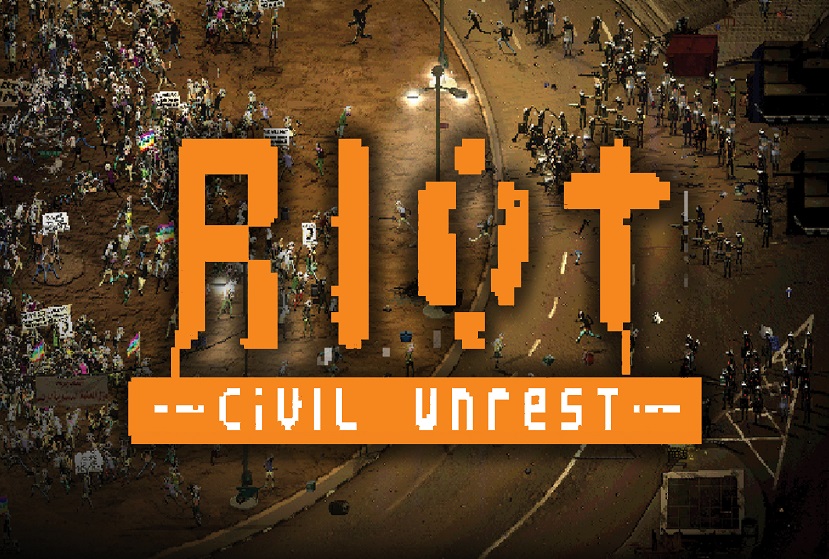 RIOT: Civil Unrest is a unique, thought-provoking experience that places you at the heart of some of the worldâ€™s most recent confrontations. Campaigns include Indignados (Spain), Arab Spring (Egypt), Keratea (Greece), and NoTAV (Italy). Over thirty single level scenarios include Gilets Jaunes protests in Paris, France; Financial reform protests in Buenos Aires, Argentina; Economic protests in Caracas, Venezuela; and the G20 Rote Flora clashes in Hamburg, Germany. RIOT: Civil Unrest is a complex strategy game that sets players’ objectives for each scenario. Itâ€™s then up to the individual to choose how to tackle each situation, employing different strategies and tactics in order to achieve the perfect outcome. Discover if you can dispel an angry crowd or overcome a well-equipped militia with RIOT: Civil Unrest.

Player performance is rated, aggression can lead to a quick, successful outcome but a softer approach may have the same resolution without damaging public opinion. RIOT: Civil Unrest now boasts a powerful, Steam Workshop Editor that allows users to create and share their own scenarios too. RIOT â€“ Civil Unrestâ€™s creator, Leonard Menchiari, experienced rioting first-hand at the NoTAV protests in Italy. He created the game to tell the stories and express the feelings experienced during these clashes. What triggers the crowd to behave with such anger and aggression? Often outnumbered, what does a police officer feel like during the conflict? RIOT â€“ Civil Unrest presents the player with the opportunity to experience both sides of the fight – a fight in which there really are no winners. Who is right and who is wrong? Experience RIOT â€“ Civil Unrest and draw your own conclusions. 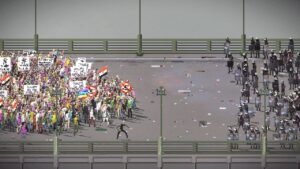 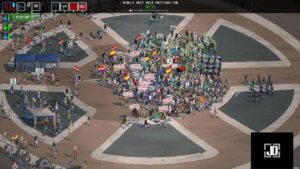