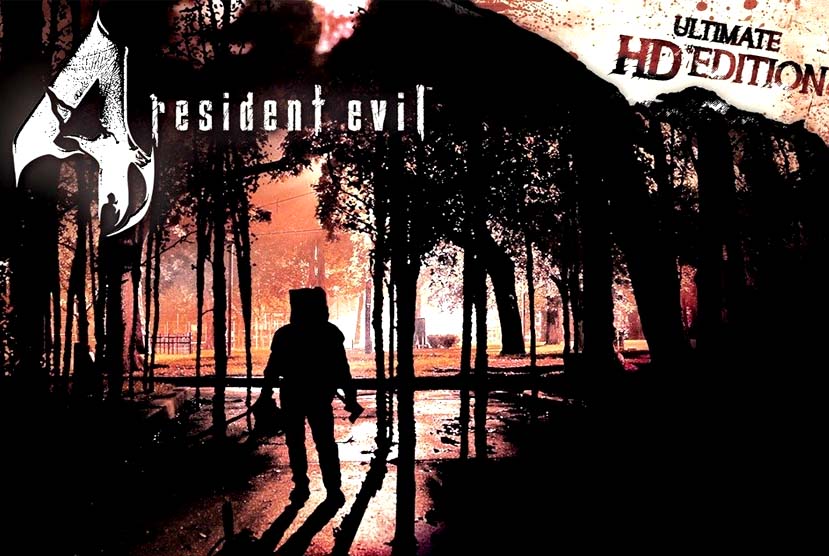 In resident evil 4, special agent Leon S. Kennedy is sent on a mission to rescue the U.S. President’s daughter who has been kidnapped. Finding his way to a rural village in Europe, he faces new threats that are a departure from the traditional lumbering zombie enemies of the earlier instalments in the series. Leon battles horrific new creatures infested by a new threat called Las Plagas and faces off against an aggressive group of enemies including mind-controlled villagers that are tied to Los Illuminados, the mysterious cult which is behind the abduction.

The first thing to note is that the plot as a whole has remained unchanged. The main characters are all the same, and everything happens according to the same scenario. The only thing that has changed is the visual design of the game. New visual effects, excellent detailing of textures, improved picture quality – all this will allow you to take a fresh look at the beginning of the story and feel everything that happens. 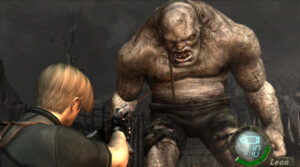 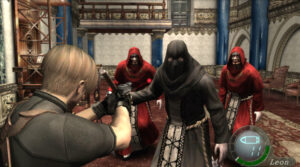