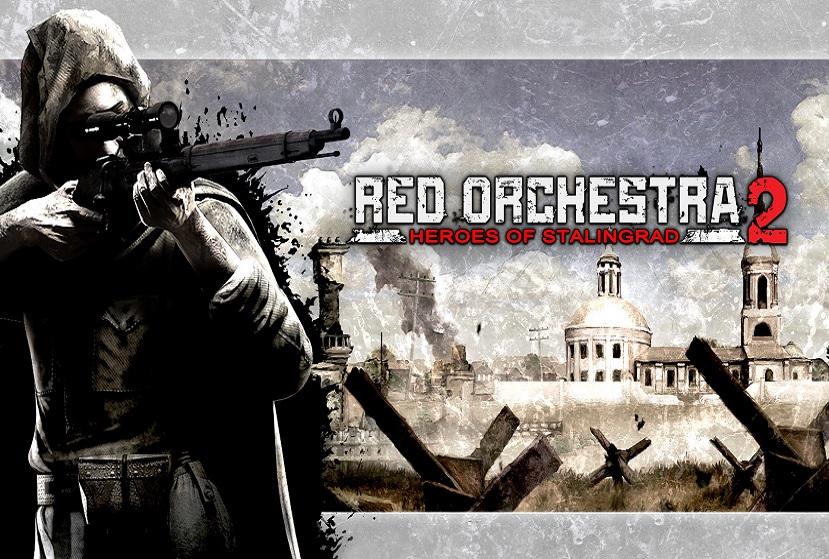 You’re a soldier in either Hitler or Stalin’s army, and you’re shit-scared. You’ve got your back against the wall in a room with one door, two windows, and three walls, and you’re peeking around a corner into the exposed core of a half-destroyed building. Every room could conceal an enemy soldier, and you’ve died a hundred times already, always from that one angle you didn’t check. Looking down through the rubble, you see an enemy soldier break from behind a wall. You aim and fire in a single motion. You’ve shot him and now he’s dead. It’s exactly like a million other games, but it feels nothing like any other game.

It’s the little things that make the difference, such as the sound of your own breathing when you lifted the rifle to your face, and the way it bobbed slightly in your hands. It’s in the mark on your enemy’s chest where the bullet hit, and the way his blood spritzed from his back, marking that bullet’s exit. It’s in the way he fell, forced by some terrible weight. Sometimes, but not this time, it would be the way he clutches his stomach, yelling in Russian or the way he fires his machinegun madly during his last few seconds of life. 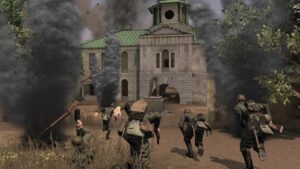 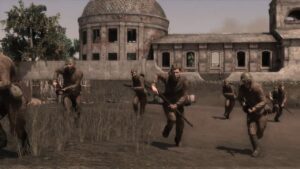