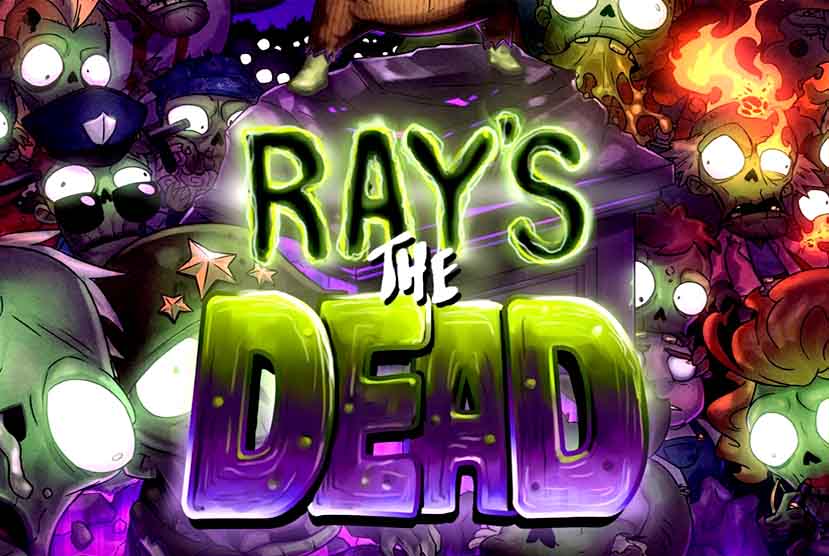 The long-awaited zombie raising, narrative-driven, puzzle-solving, action-packed, stealth-sneaking, 1980s-inspired, multiple timeline-having, meticulously illustrated, surprisingly-touching, dark comedy adventure has finally been unearthed From key team members behind the cult hit Stubbs the Zombie, experience both the life and afterlife of Ray LaMorte as you solve the mystery of his death

The only way he knows how: by raising an army of the undead Command a zombie army in both combat and puzzle-solving (in ever-changing gameplay scenarios), making strategic use of a variety of zombie types each with unique powers Battle your way through a 8-10 hour story campaign across 40 hand-crafted levels, lovingly draped in 1980s Americana and dense with pop culture cameos 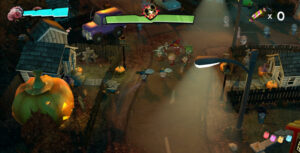 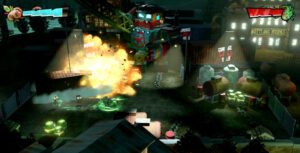