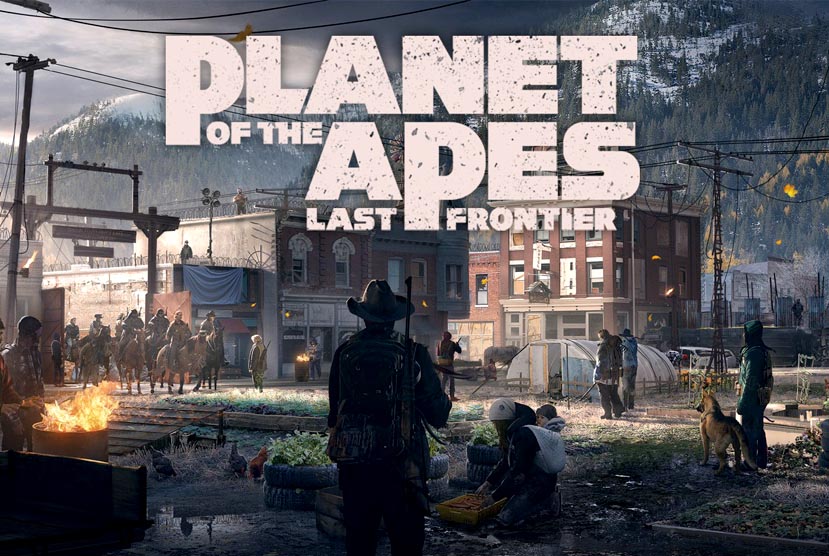 Planet of the Apes: Last Frontier is a narrative adventure game of conquest, betrayal, and survival. When the fates of a tribe of apes and a band of human survivors intertwine, two worlds collide as their precarious existence hangs in the balance. Players play both sides of the growing conflict, gaining a deep understanding of the motivations, hopes, and fears of humans and apes alike.

The destinies of each species rest entirely on the player as the game pushes towards a tense, fragile peace, or a final bloody battle.  As for the gameplay, it is based only on making decisions, interacting with characters, and sometimes also quickly pressing certain keys. The last case concerns situations in which you need to perform some action. For example, you need to press a key to shoot in time, or press a button in order to dodge a blow. 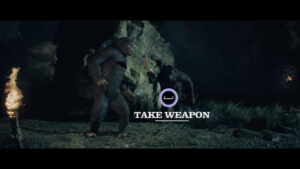 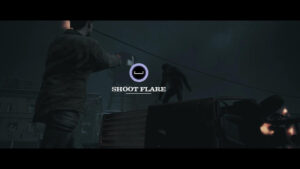