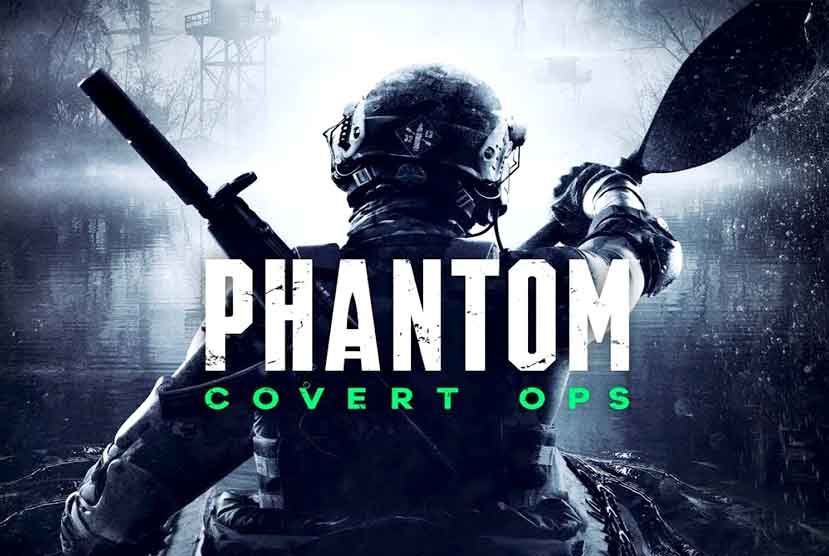 Phantom Covert Ops is exclusive to Oculus VR headsets. Events unfold in 1991 after the Cold War ends with a truce. But intelligence reports that troops are being drawn into the territory of the Soviet Union. It only takes one night to prevent all-out war.

At your disposal is a military kayak, which will be equipped with weapons and other equipment. You can think over an operation to eliminate the guards secretly, or shoot them from all types of weapons like in dynamic shooters. The peculiarity of the game will be that the entire route will be laid on water. 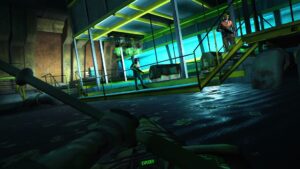 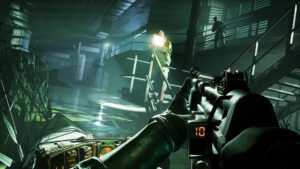