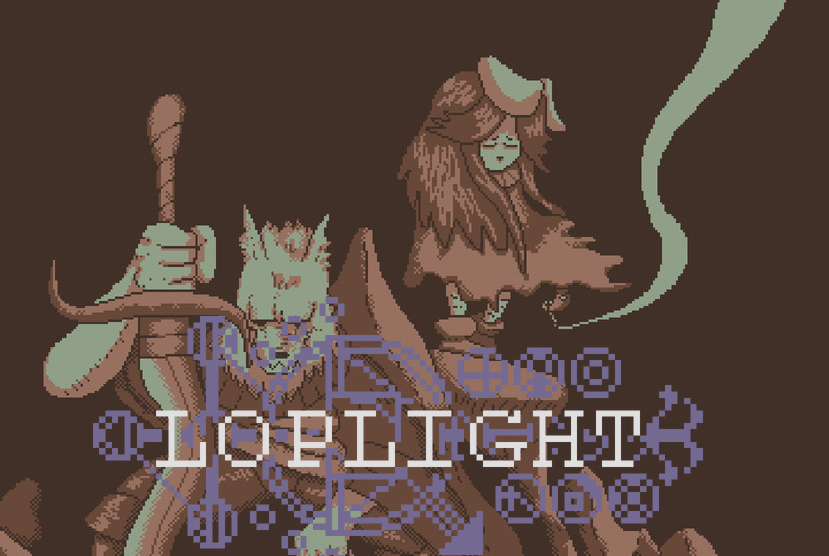 In some ways, Loplight is precisely what you would expect from solo developer Scumhead, as it bears all his design signatures: It is short, weird, on the easy side, has unique and quality spritework and atmosphere, and is filled with odd-looking tall women and body horror. But these descriptors do not fully explain Loplight, nor does the name of game’s program as betrayed by its window: “bnnuyzelder”, as all the above is true but only part of the picture. Another reviewer likened the game to a mixture of Zelda, Dark Souls and a bullet hell shmup with the graphics of a Game Boy Color game, and that it was simultaneously none of these things, and all of that is also true

Set in a fallen fantasy world where alchemy is the law of the land, Loplight casts you as a silent, wandering bunny-girl named Edda, who soon comes upon a wolfman named Jacob and a small village of survivors taking shelter from the breaking of their world by the warped scream of an entity known as Saturn. She soon joins Jacob’s quest to overthrow his former Queen, now maddened by the alchemic rune of Sulfur, and things quickly escalate from there. The reverse of the game’s short length is its pacing. Loplight moves quickly but with purpose. Every character, boss, location and line of dialogue is significant, there is no fat on Loplight’s bones. 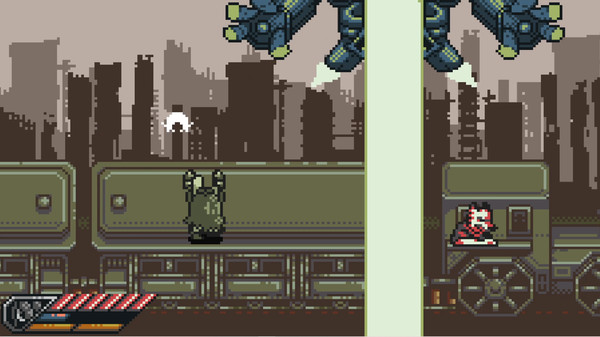 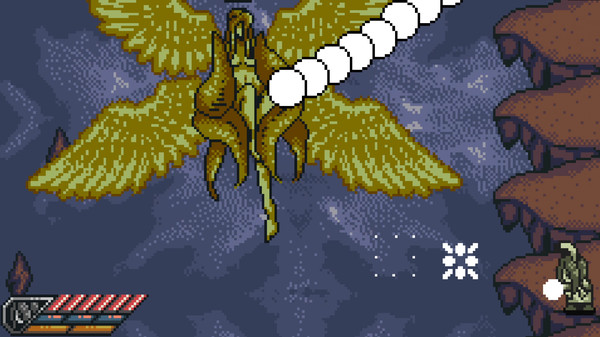