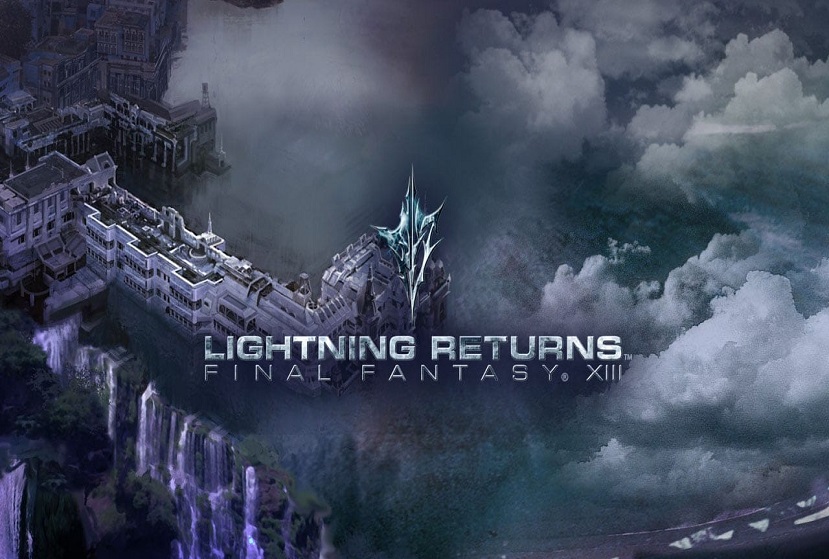 Lightning Returns is the concluding chapter of the Final Fantasy XIII saga and series heroine Lightning’s final battle. The grand finale of the trilogy brings a world reborn as well as free character customization and stunning action based battles. The world is sinking into a sea of chaos, and in thirteen days, nothing will remain. Though the planet is doomed, there is still hope for those who call it home. After centuries in crystal stasis, a hero has awoken—a legendary warrior on a god-given mission to save the souls of mankind. Her name: Lightning. Blessed with incredible strength and an arsenal of new weapons, she has everything she needs for the coming battle. Everything except time. And now she must make an impossible choice.

Lightning will be the playable character – with a highly evolved range of techniques for battles and exploring the environment. Customize Lightning with a large range of different outfits and weapons; that affect not only the way she looks but also her actions and abilities. A new battle system gives a level of direct control over the action unlike any FINAL FANTASY game while having iconic elements that are known and loved throughout the series too. The PC release will also include all the amazing DLC content from the original console version*, including Japanese voice-overs and various costumes, shields and weapons. Stunning artistic direction depicts a doomed world filled with choice and diversity. Living, expansive environments featuring a rising and setting sun to provide unique experiences for every player. A world on a course for total annihilation presents unique challenges; where certain areas, missions, and people will only be available during selected periods. How will you use your remaining time? 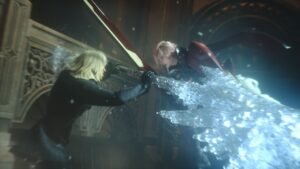 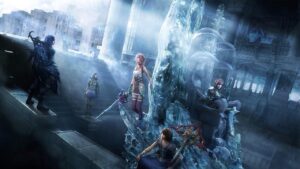